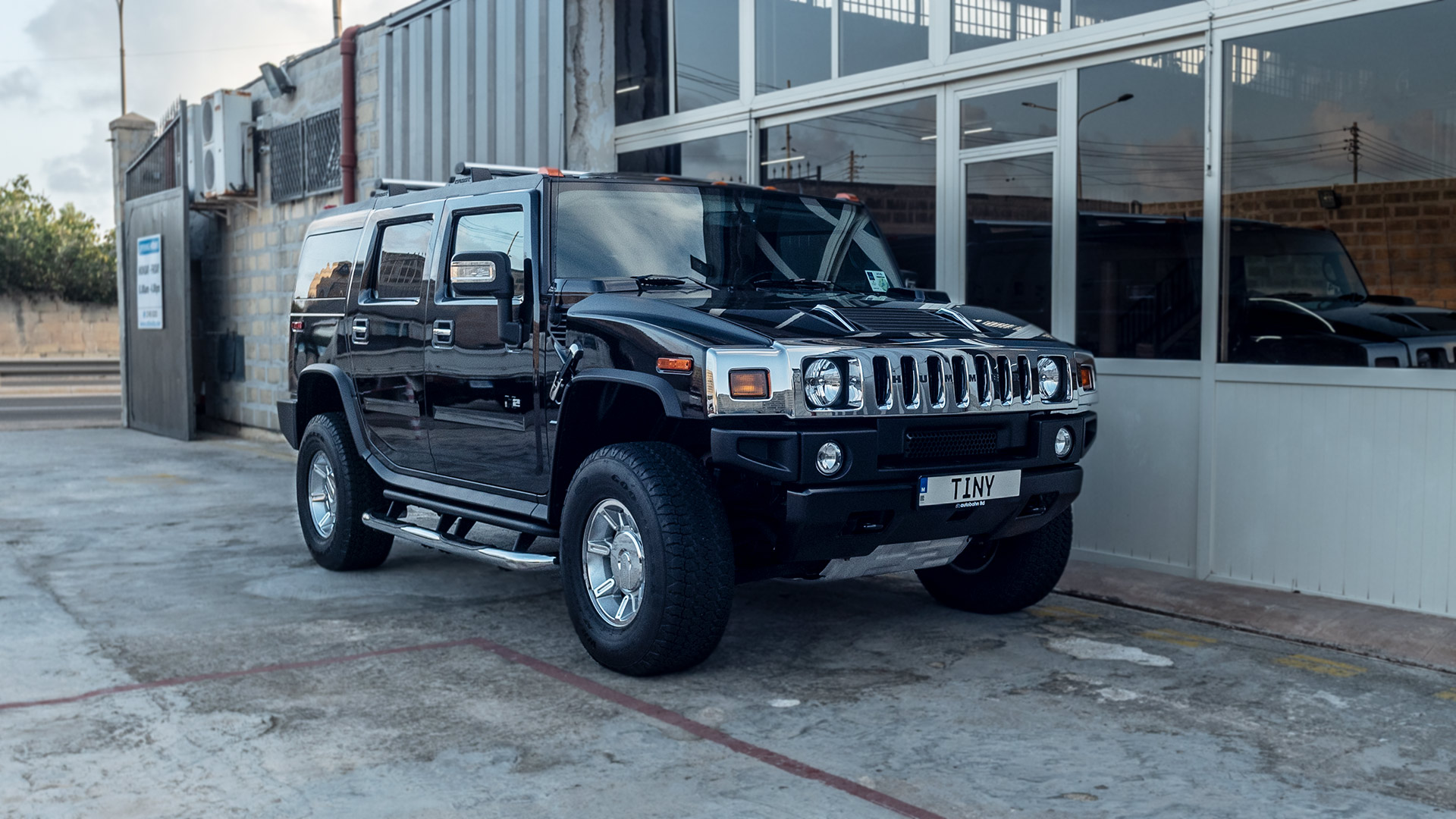 HUMMER was a brand of trucks and SUVs, first marketed in 1992 when AM General began selling a civilian version of the M998 Humvee. In 1998, General Motors (GM) purchased the brand name from AM General and marketed three vehicles: the original HUMMER H1, based on the military Humvee, as well as the new H2 and H3 models that were based on smaller, civilian-market GM platforms.

In 2001 and 2002, GM allowed journalists to examine early versions of the Hummer H2, which was still under development at the time.
The H2 was built by AM General under contract with General Motors at AM General Military Assembly Plant in Mishawaka, Indiana. The H2's final frame assembly is made up of 3 sections: The Hummer H2 is a unique frame and does not share any other frame in the GM community
The H2 was nominated for the North American Truck of the Year award for 2003. 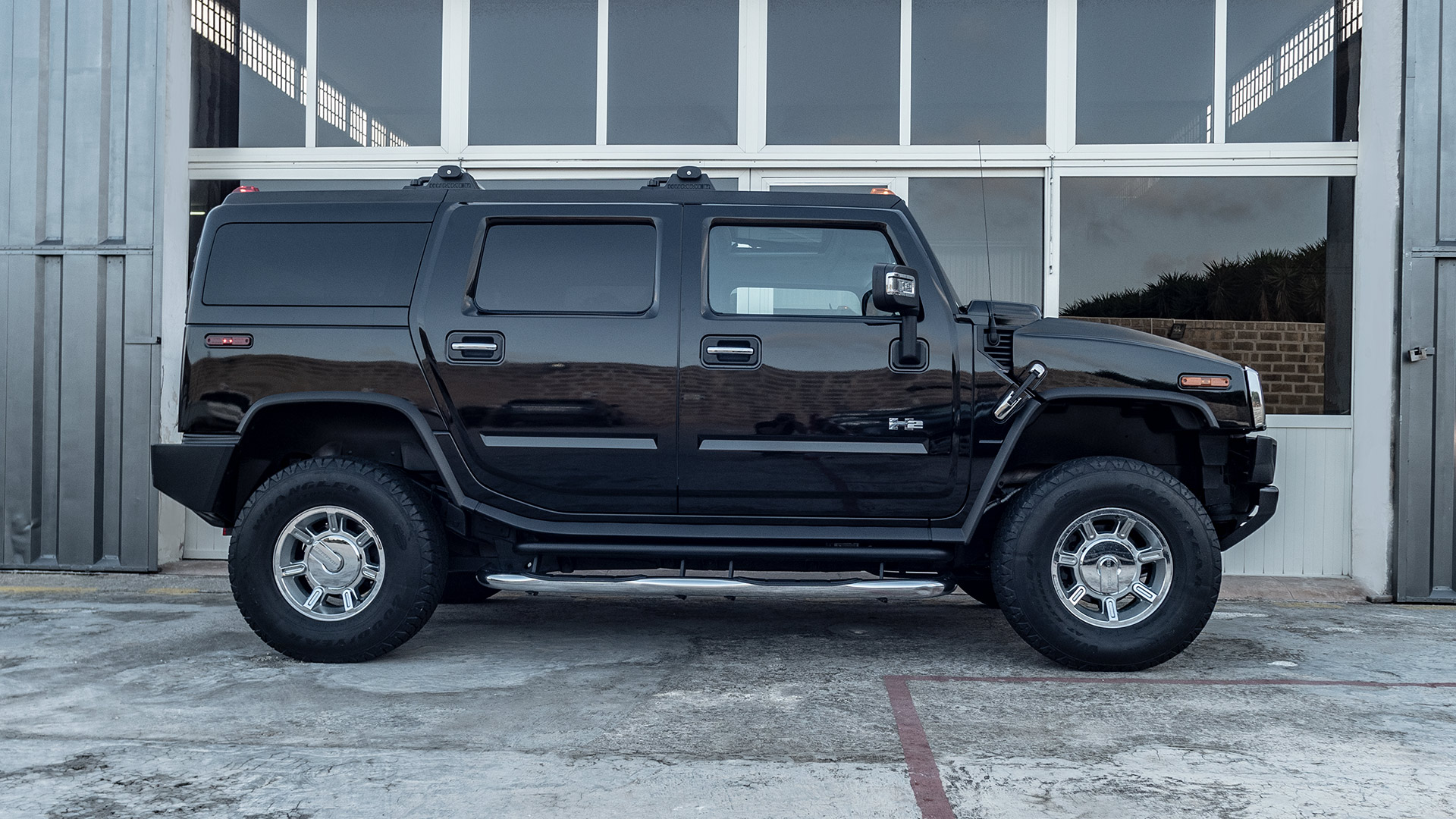 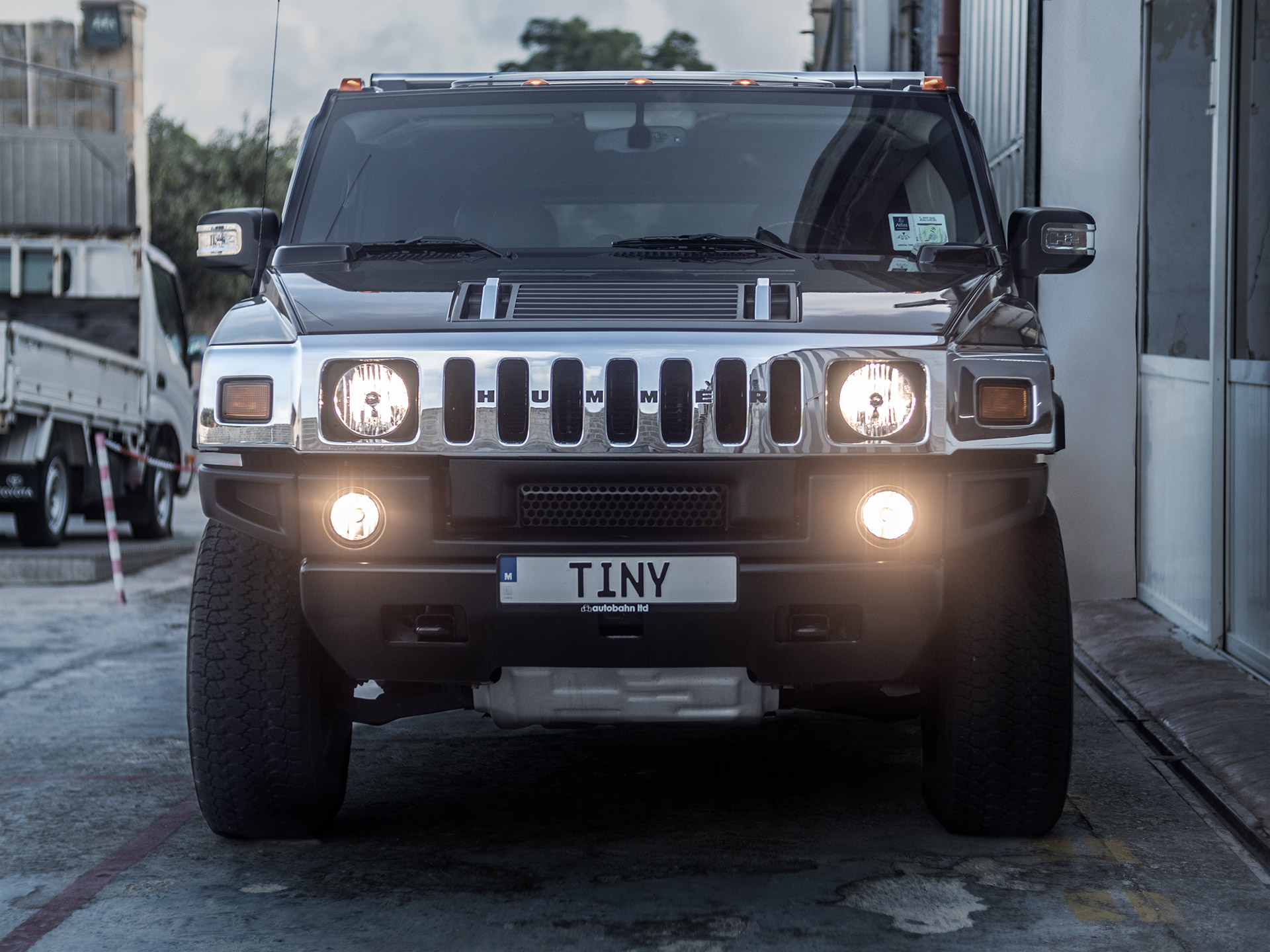 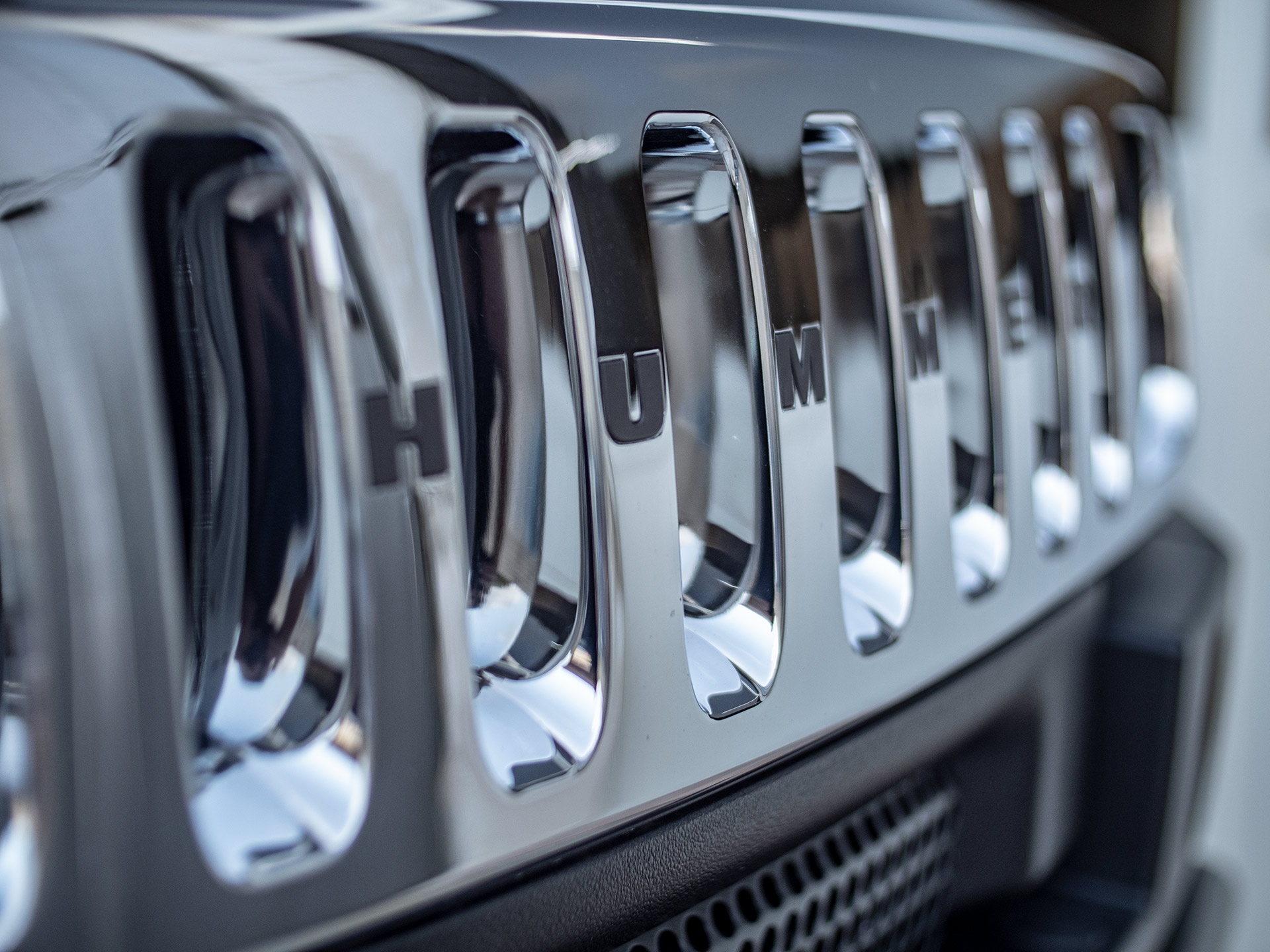 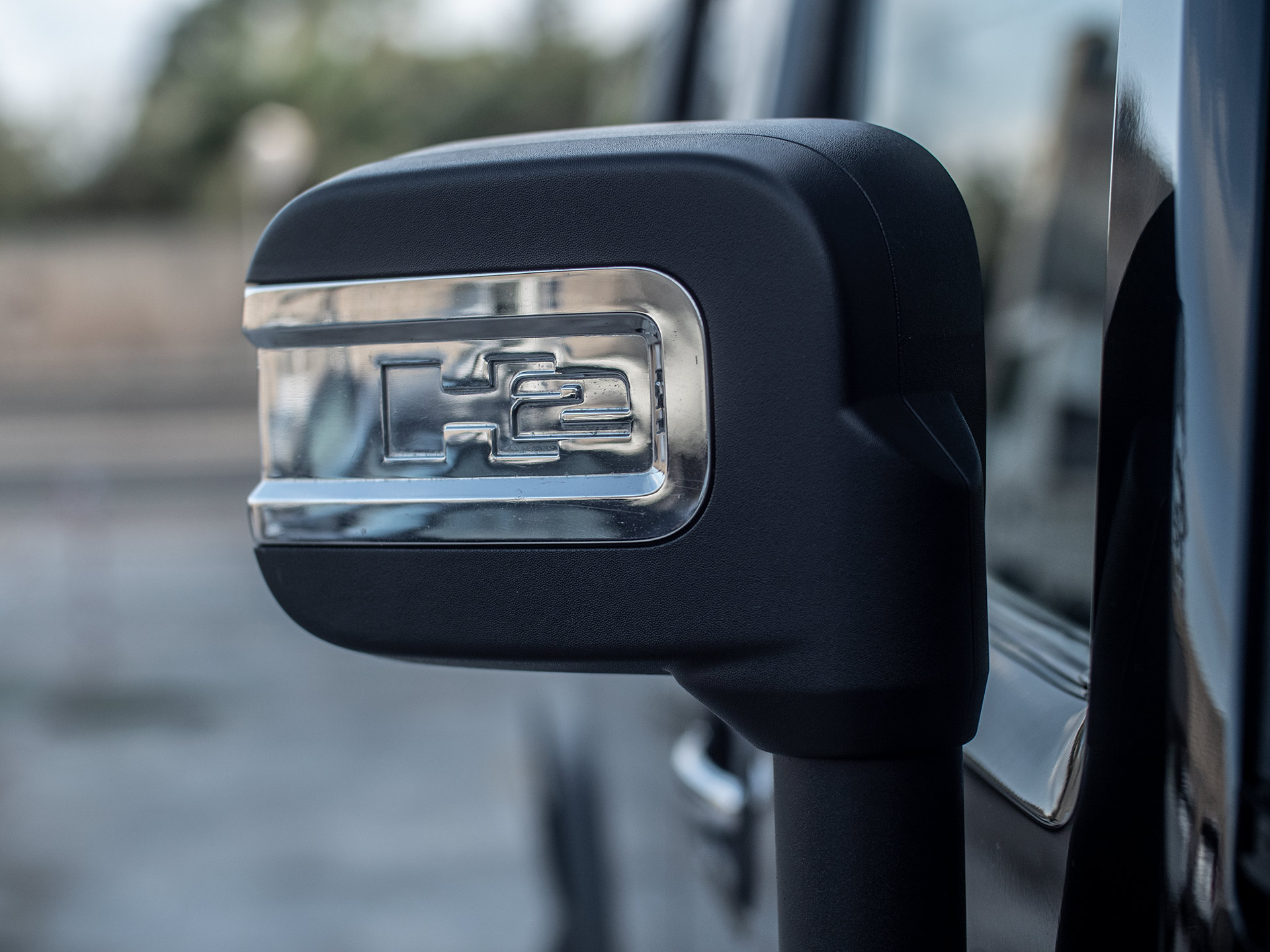 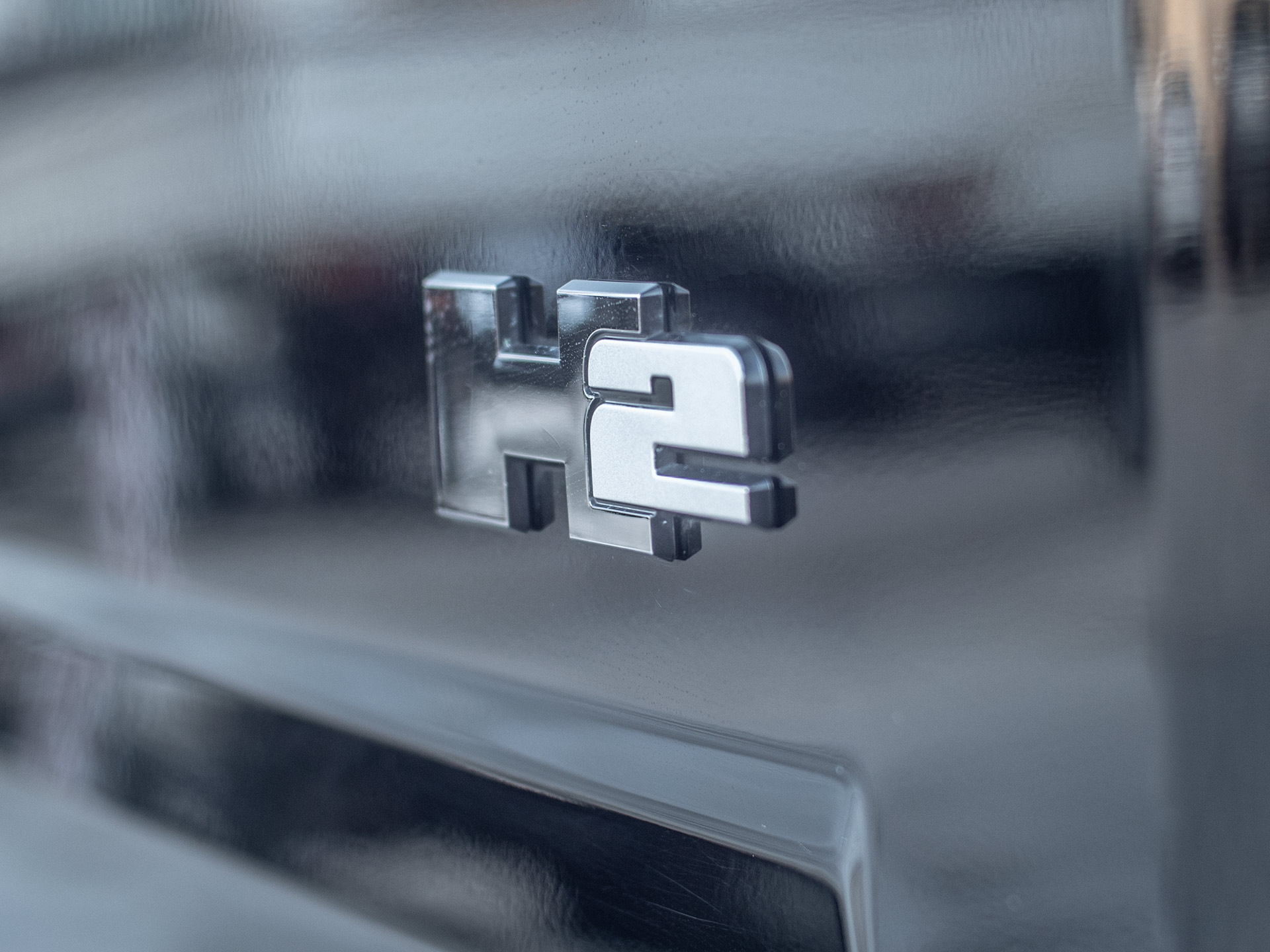 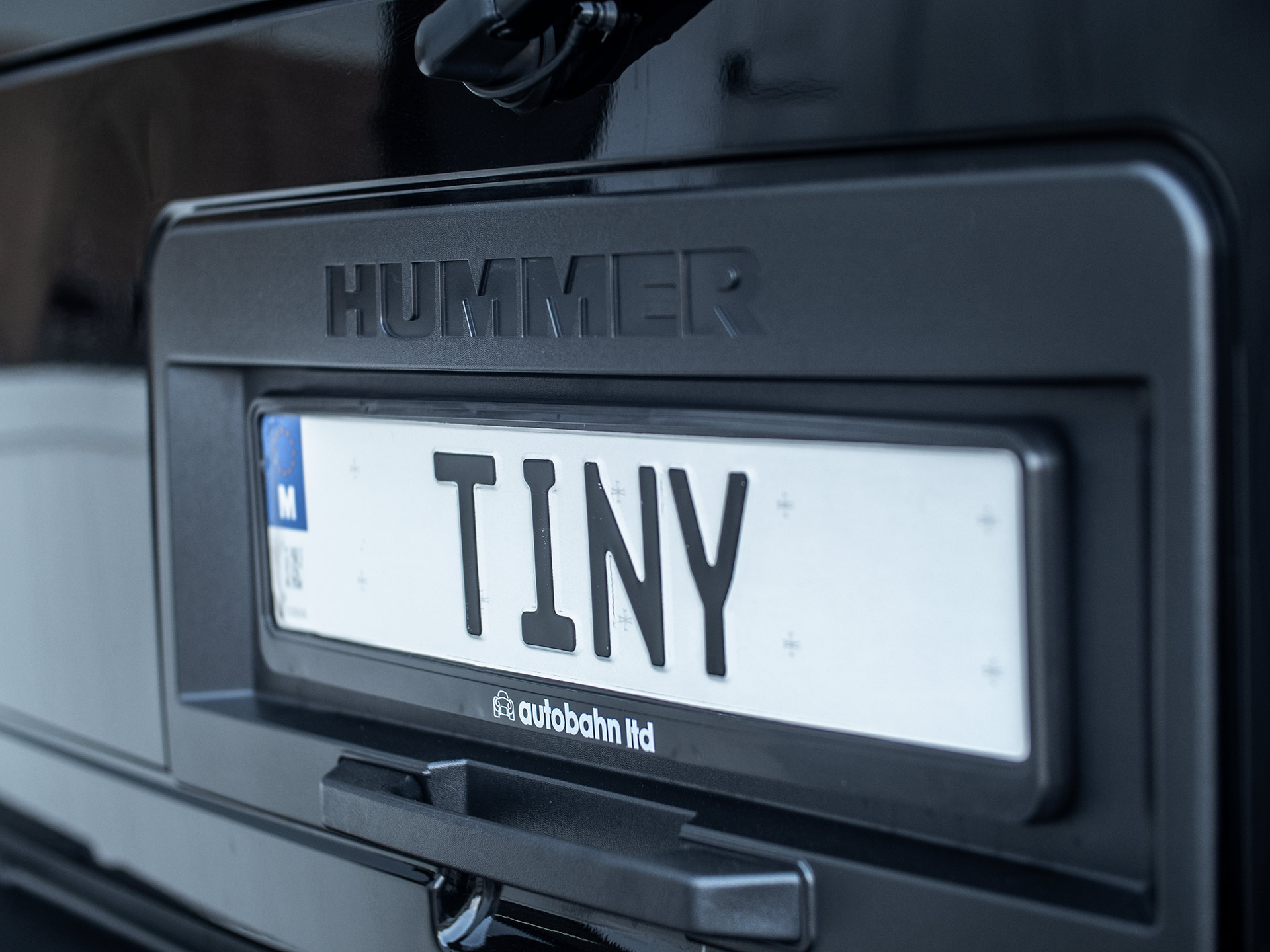 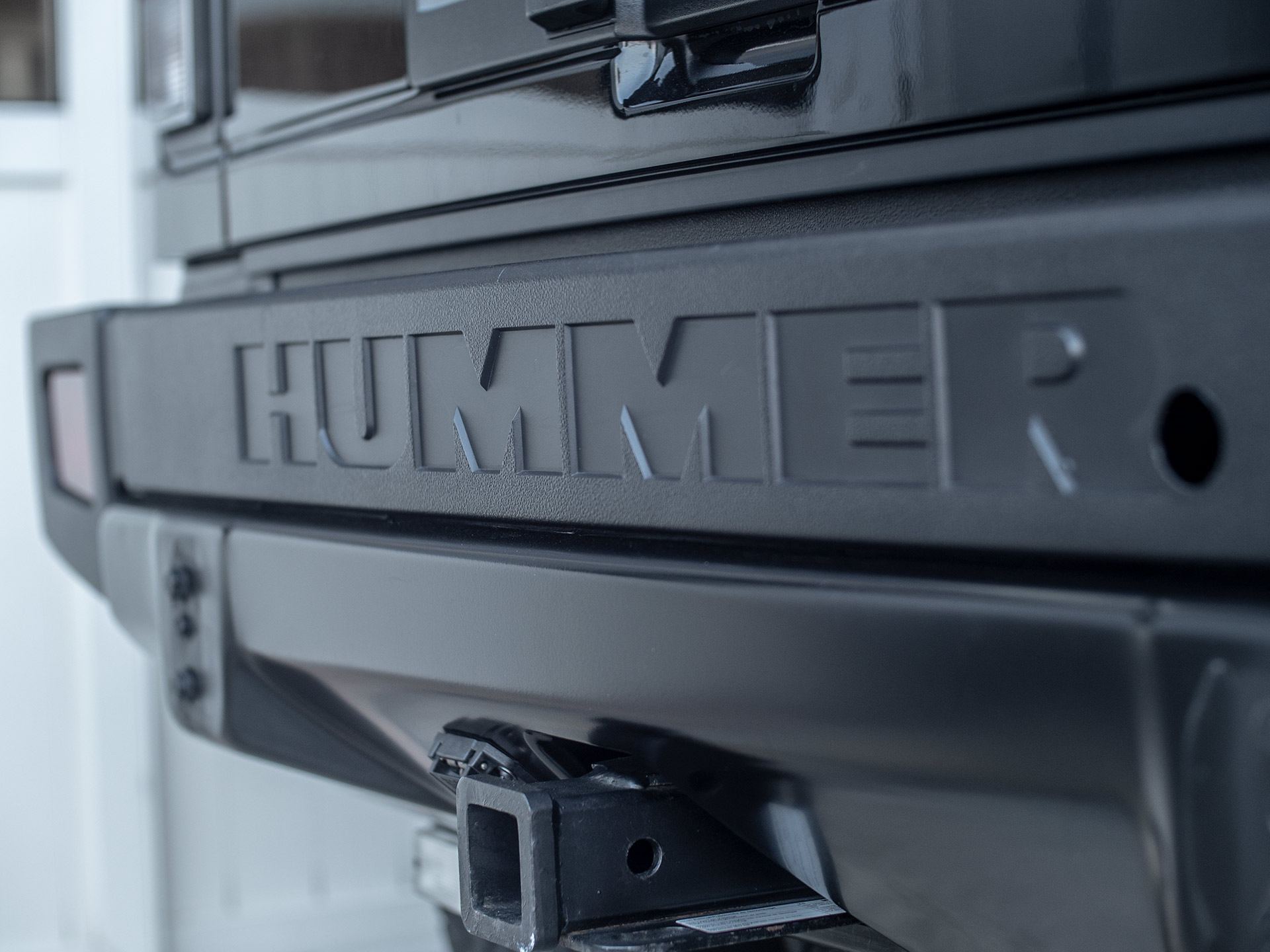 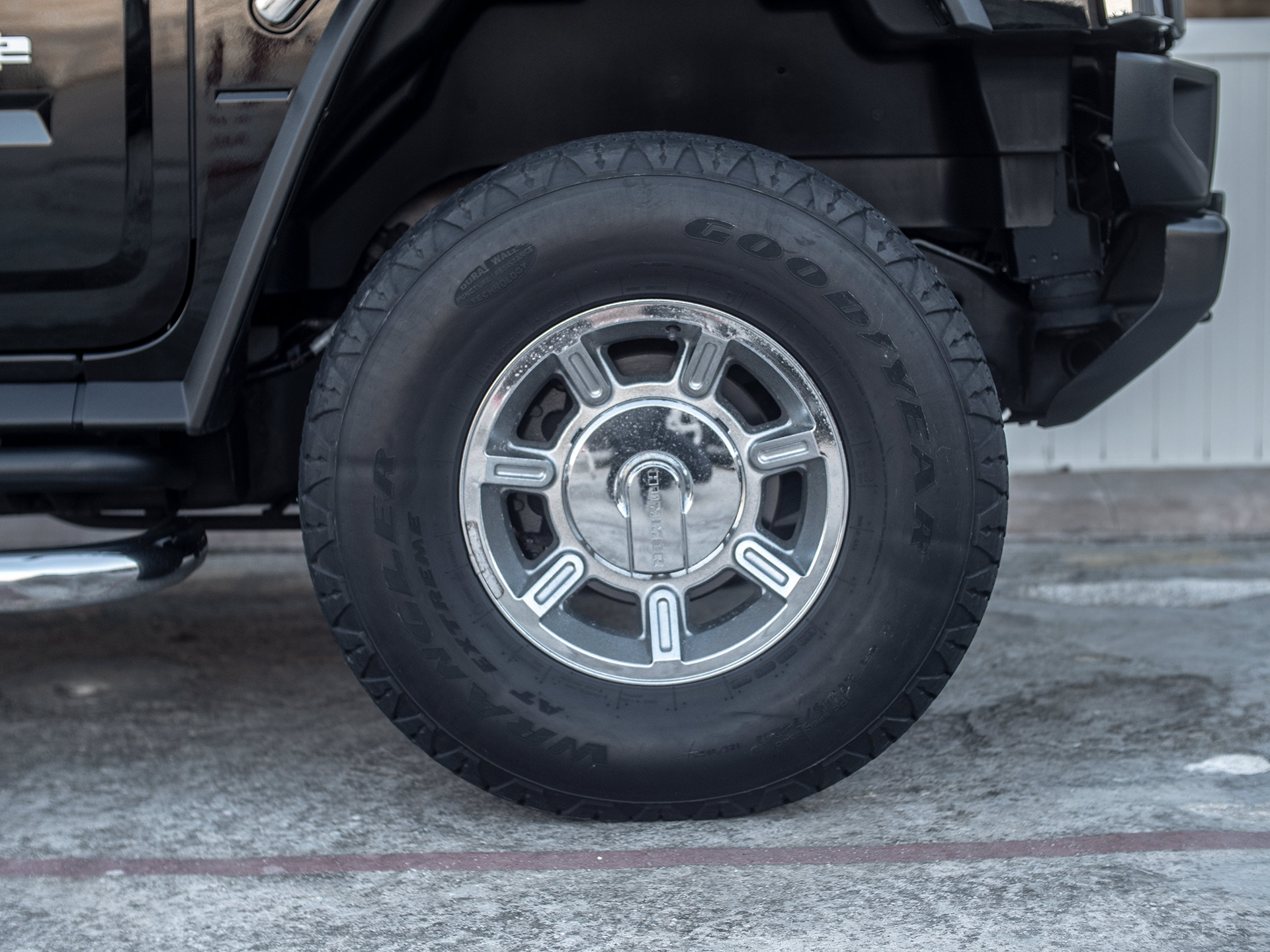 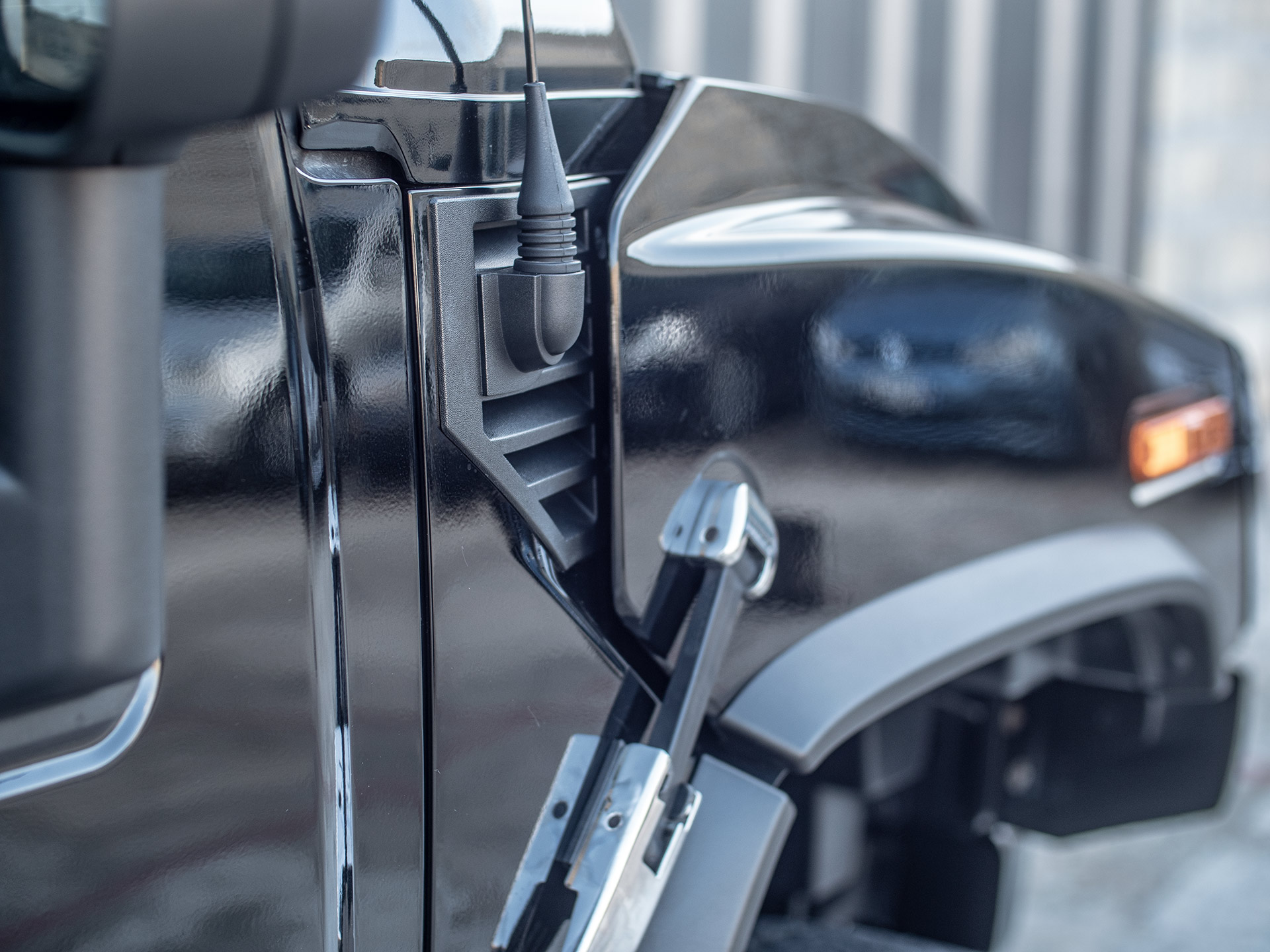 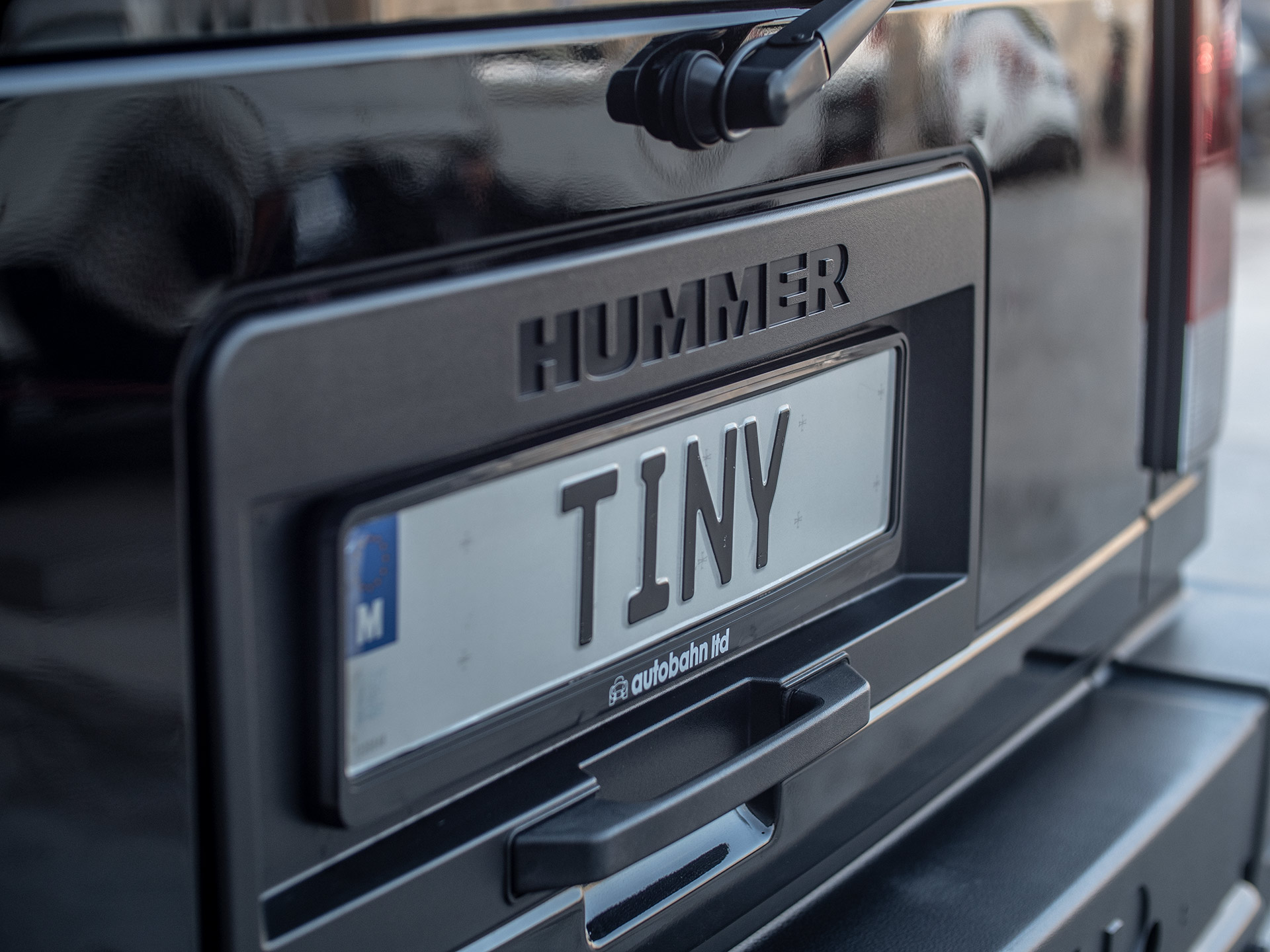 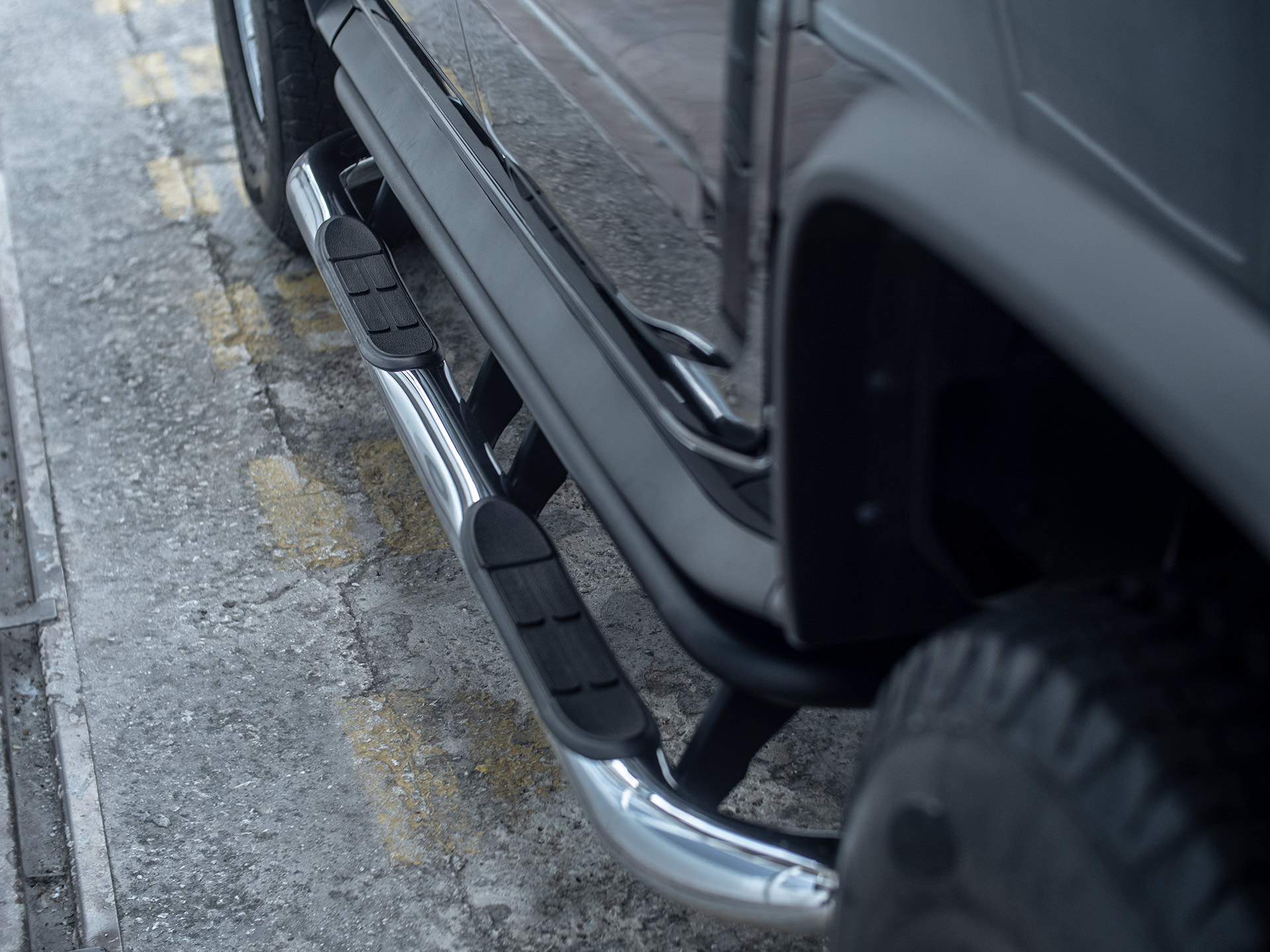 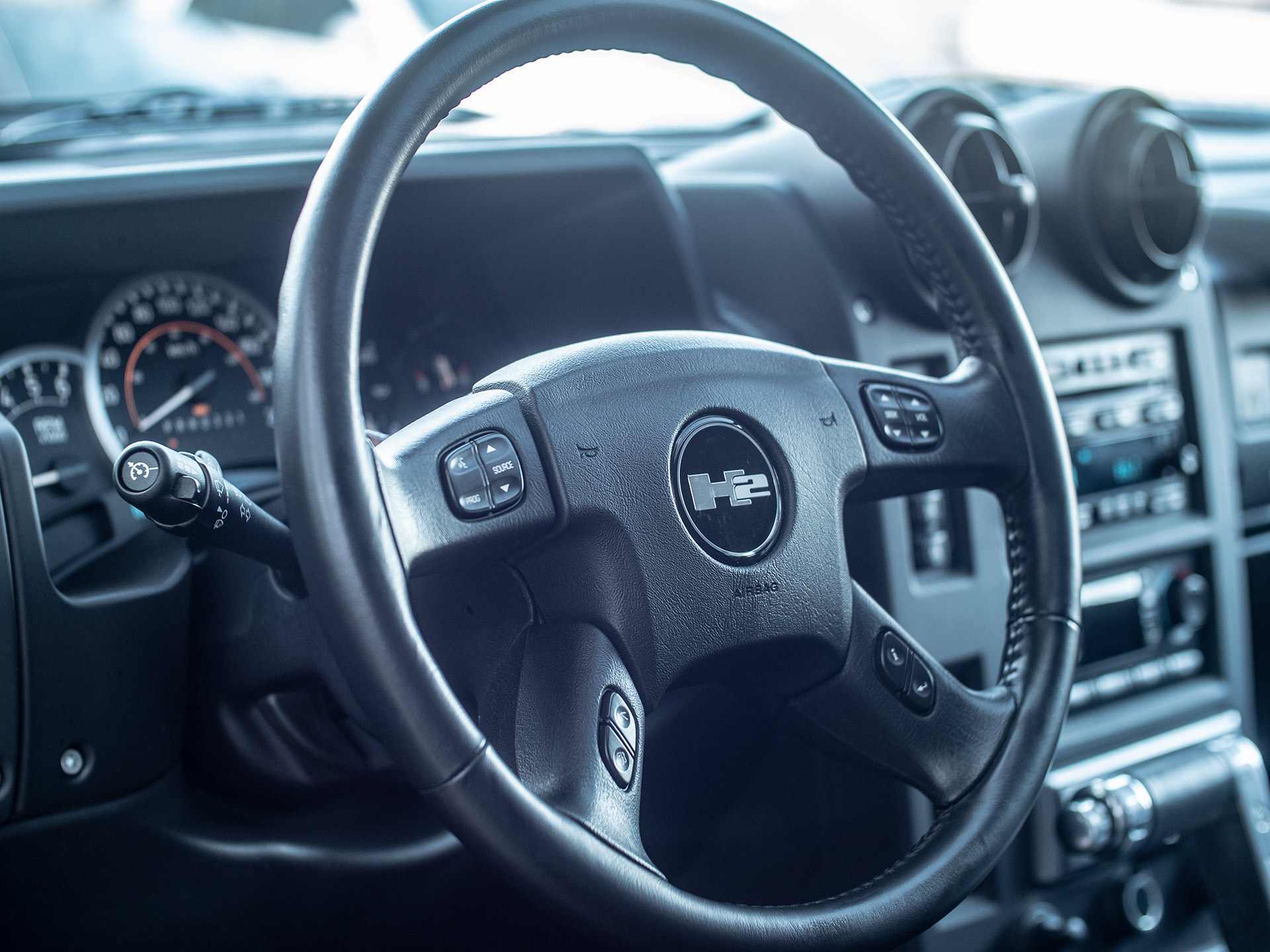 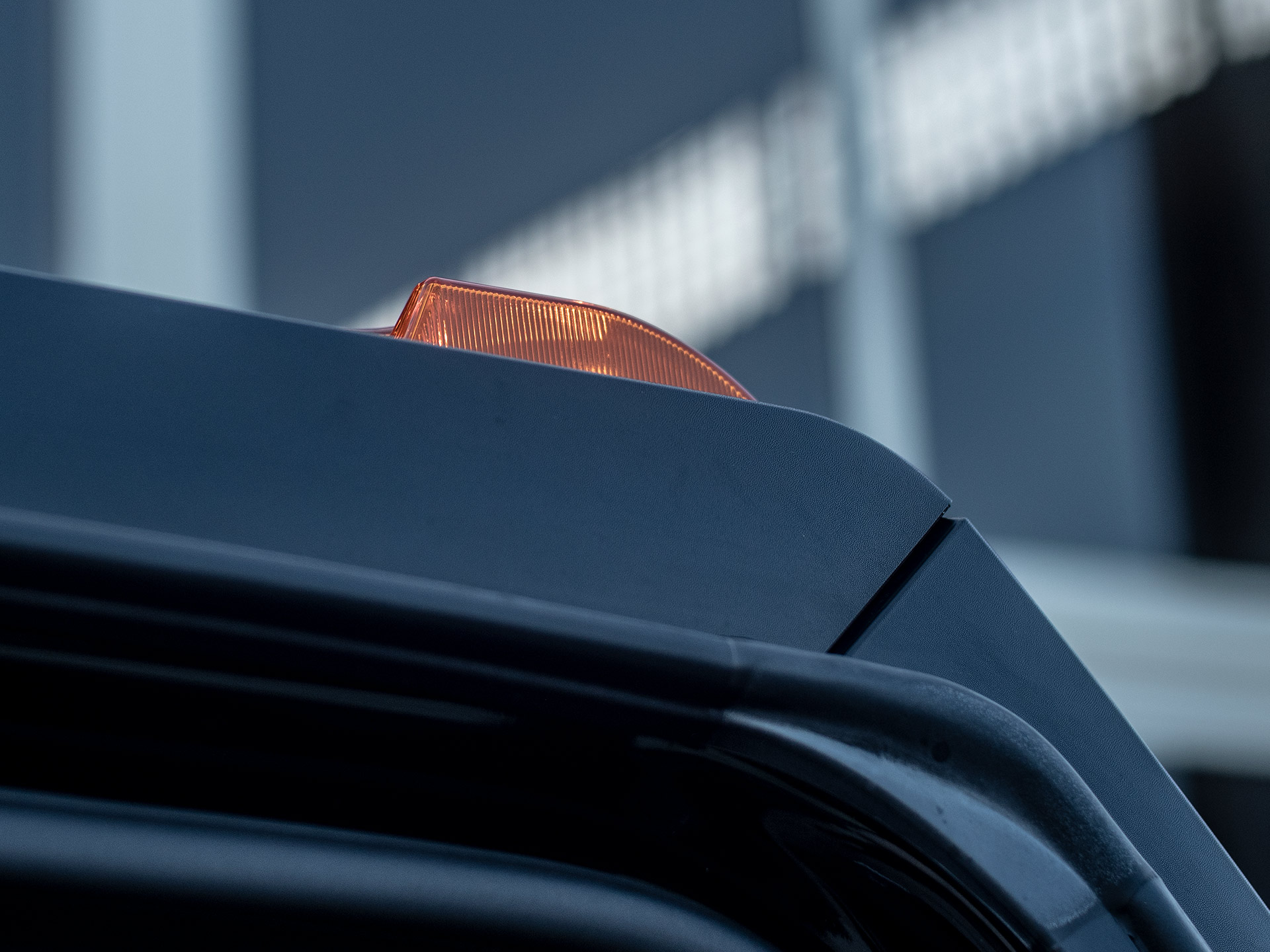 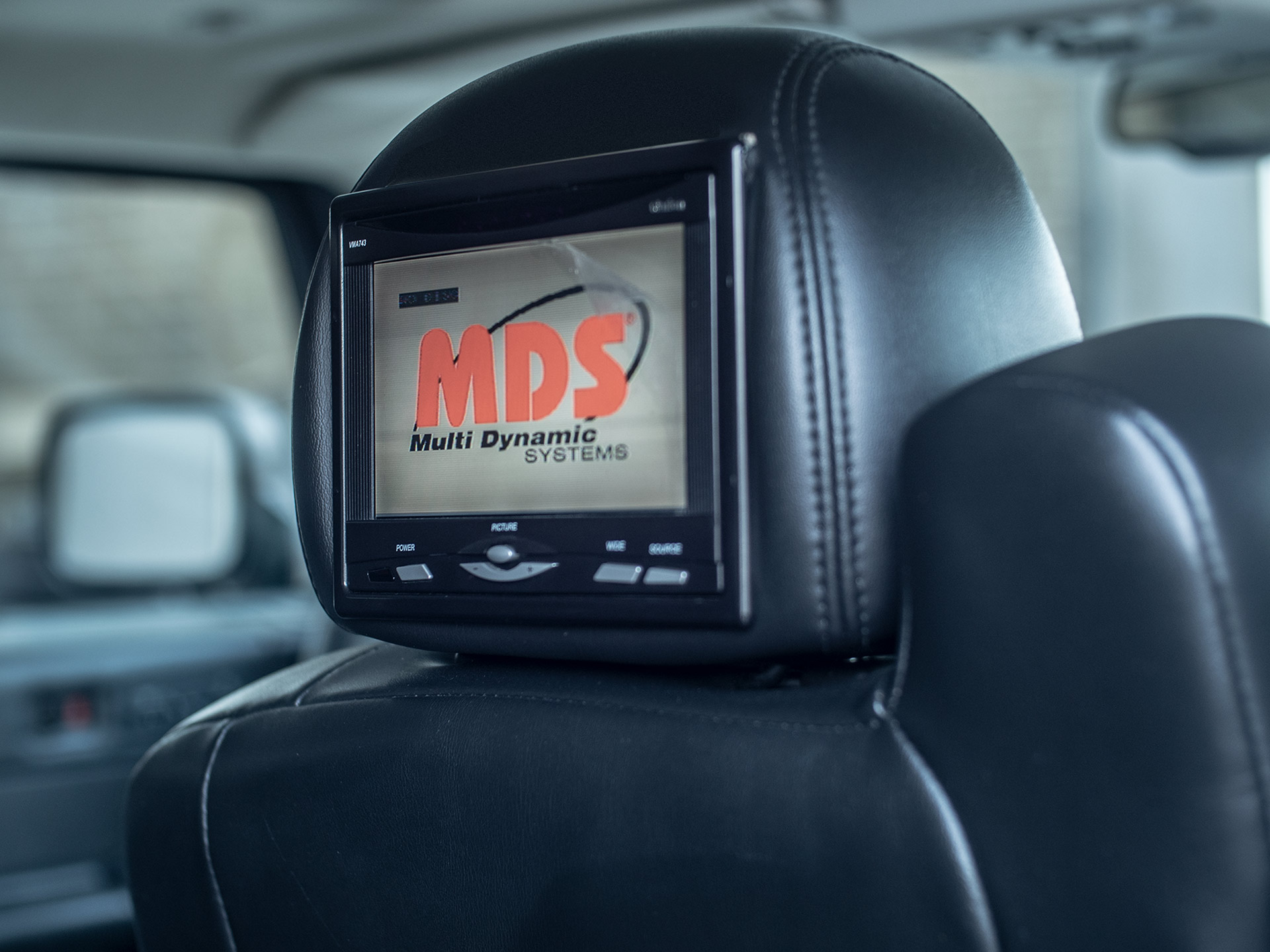 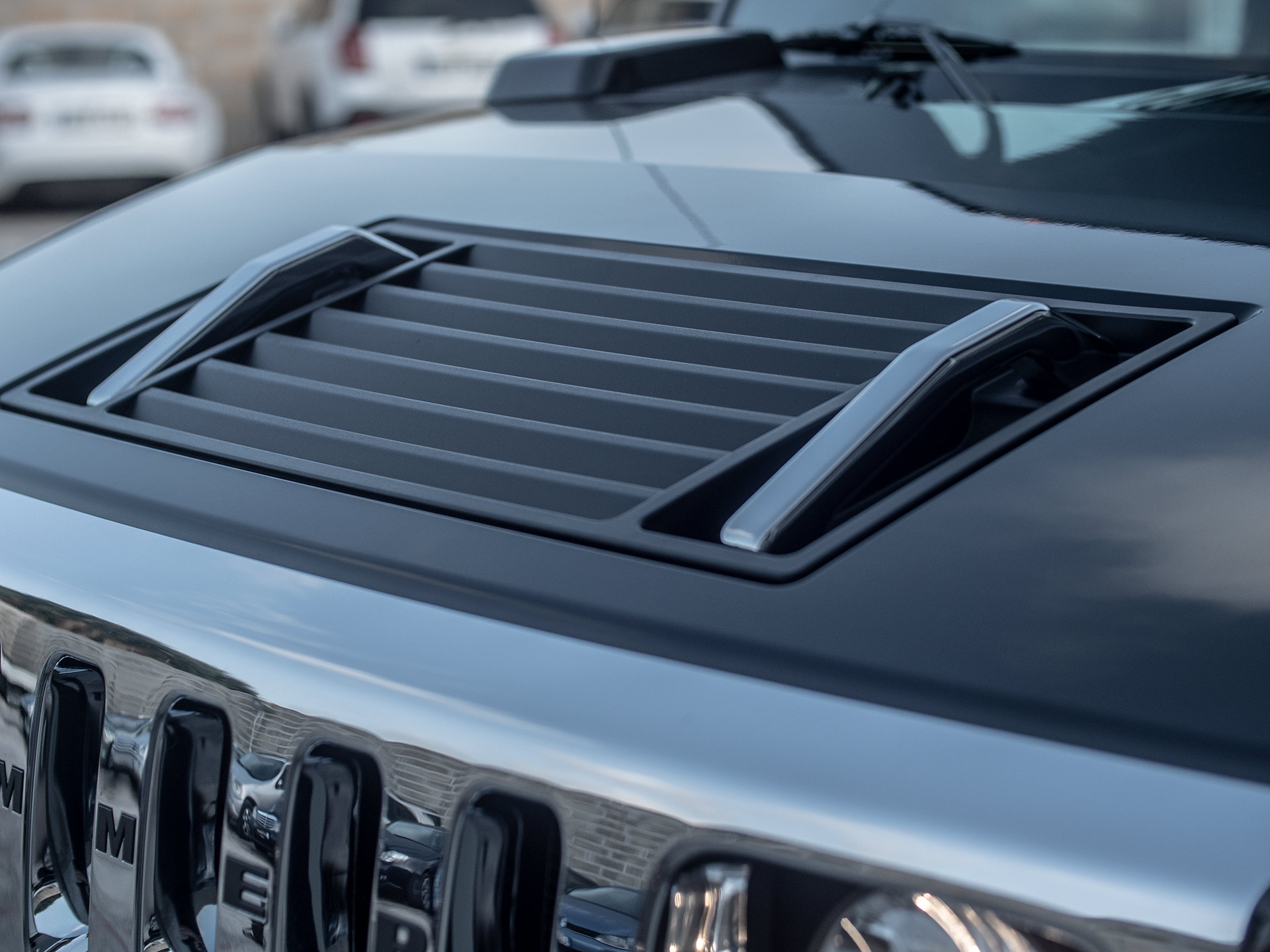 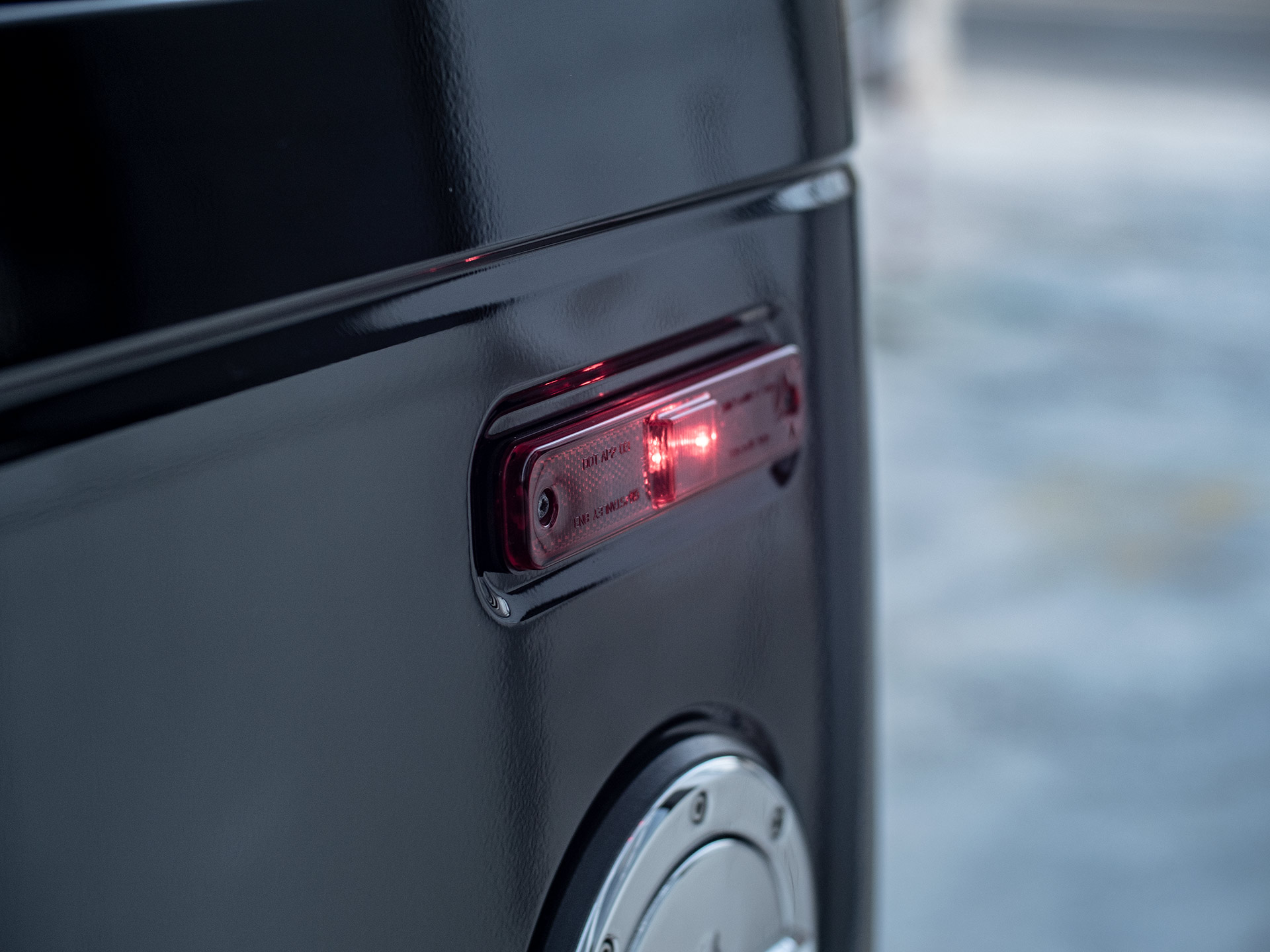 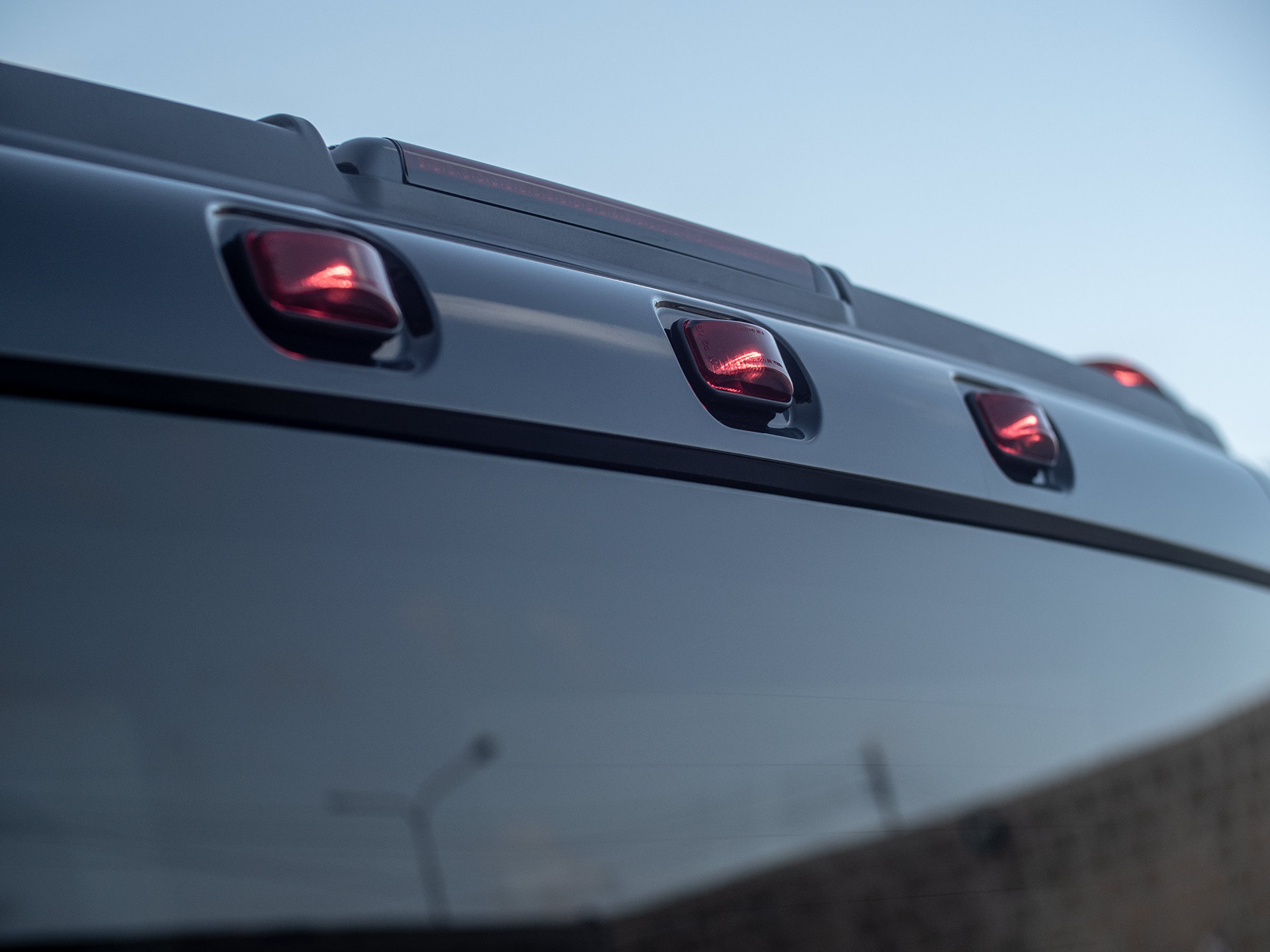 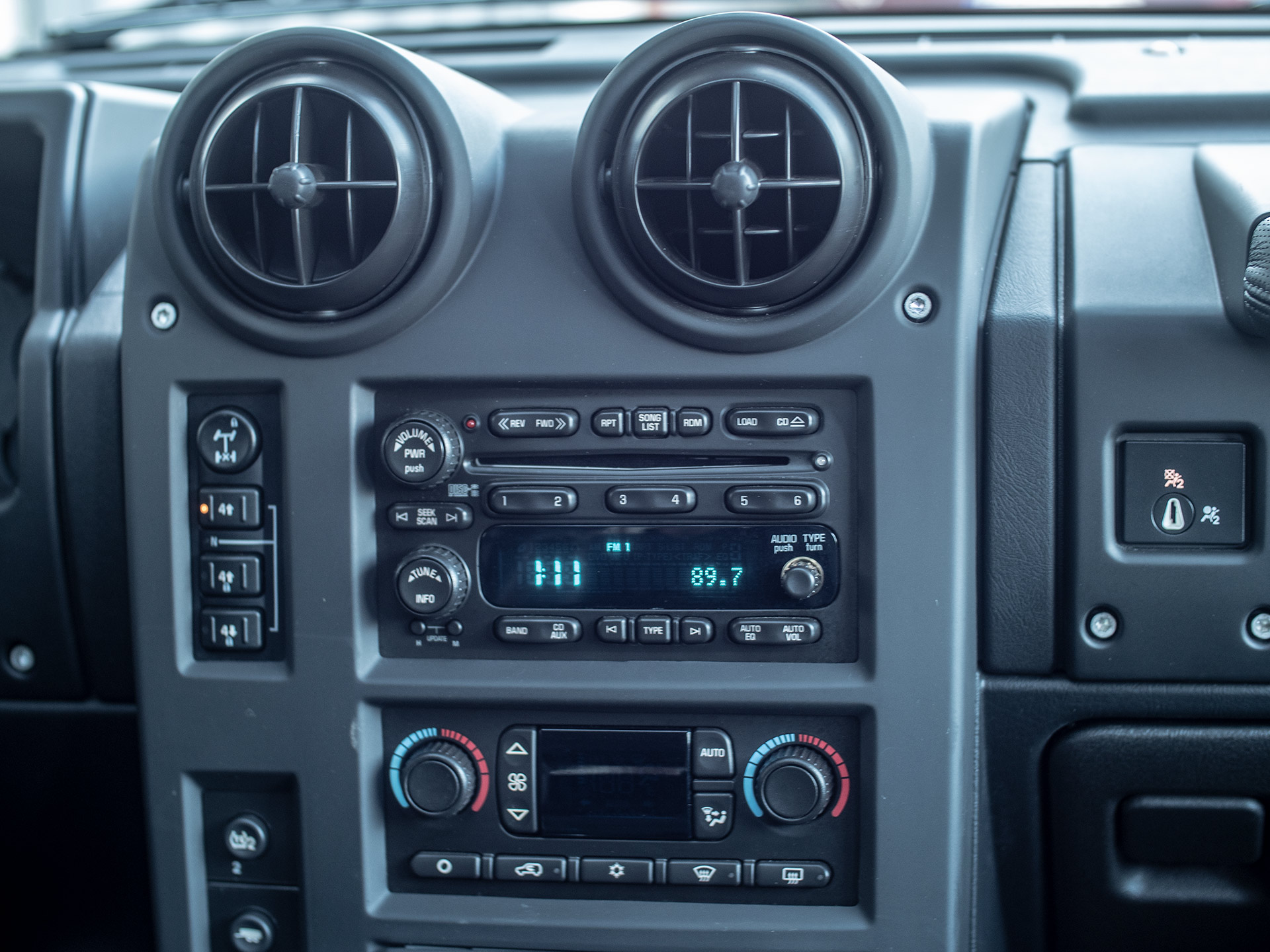 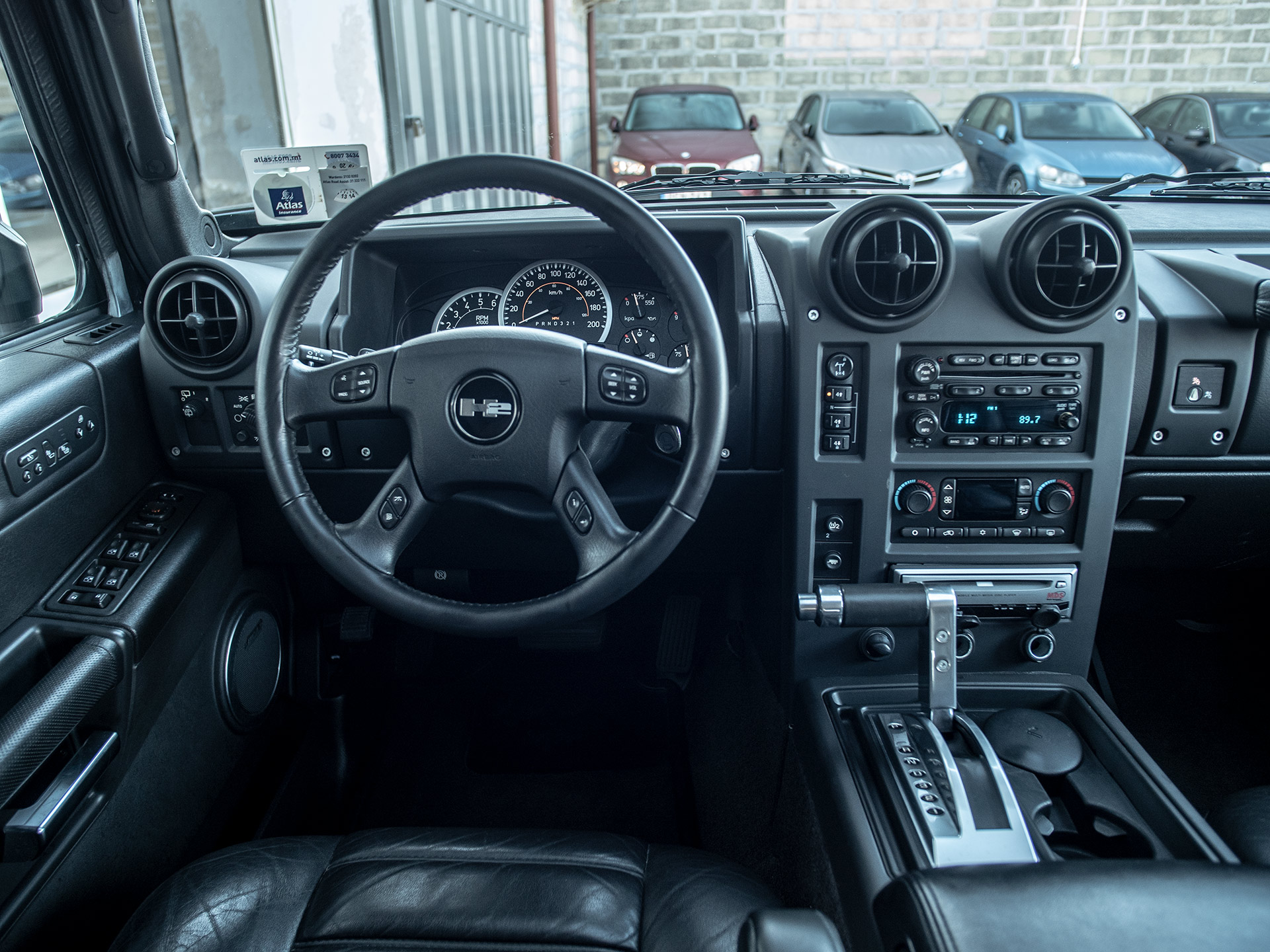 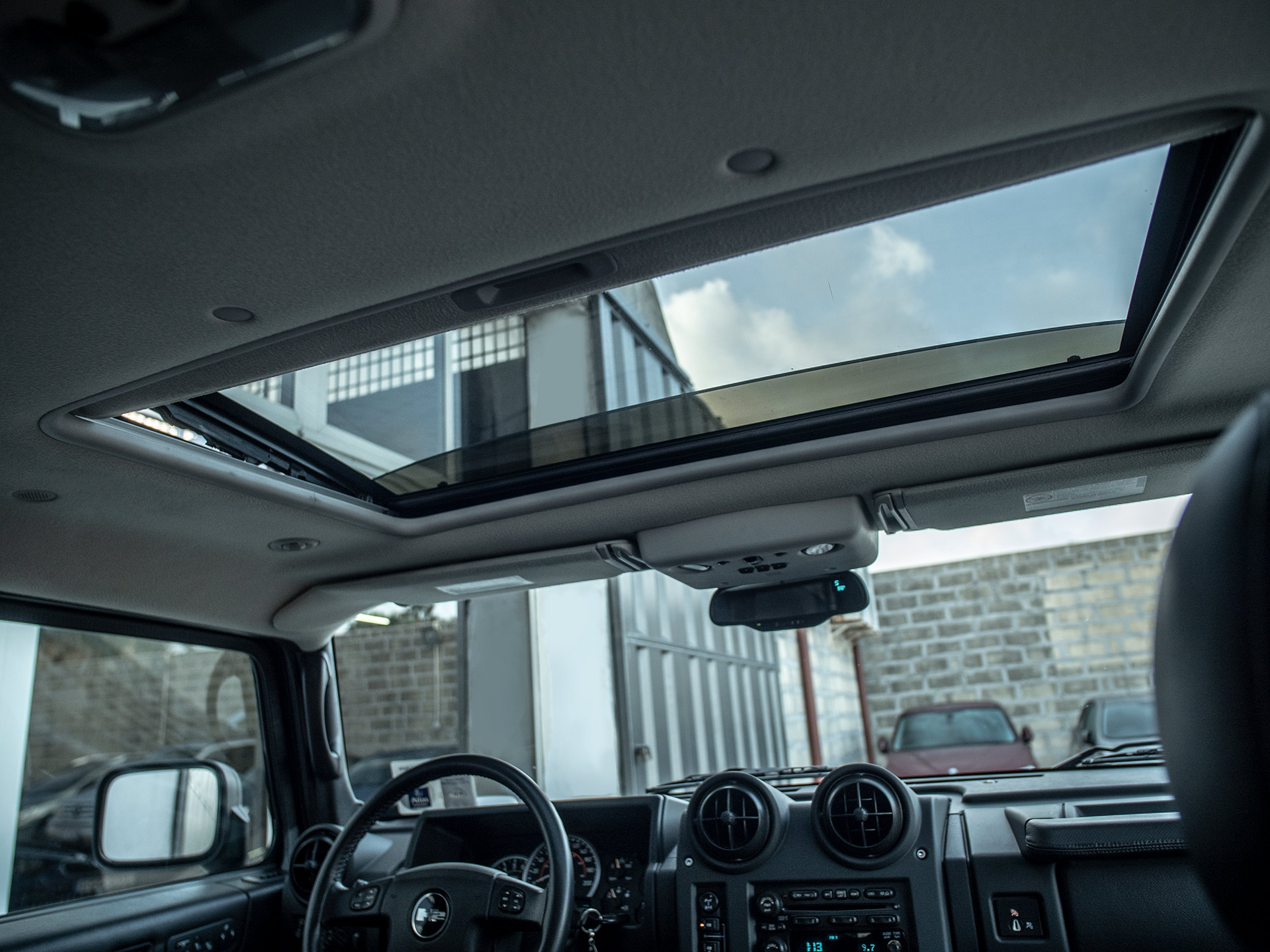 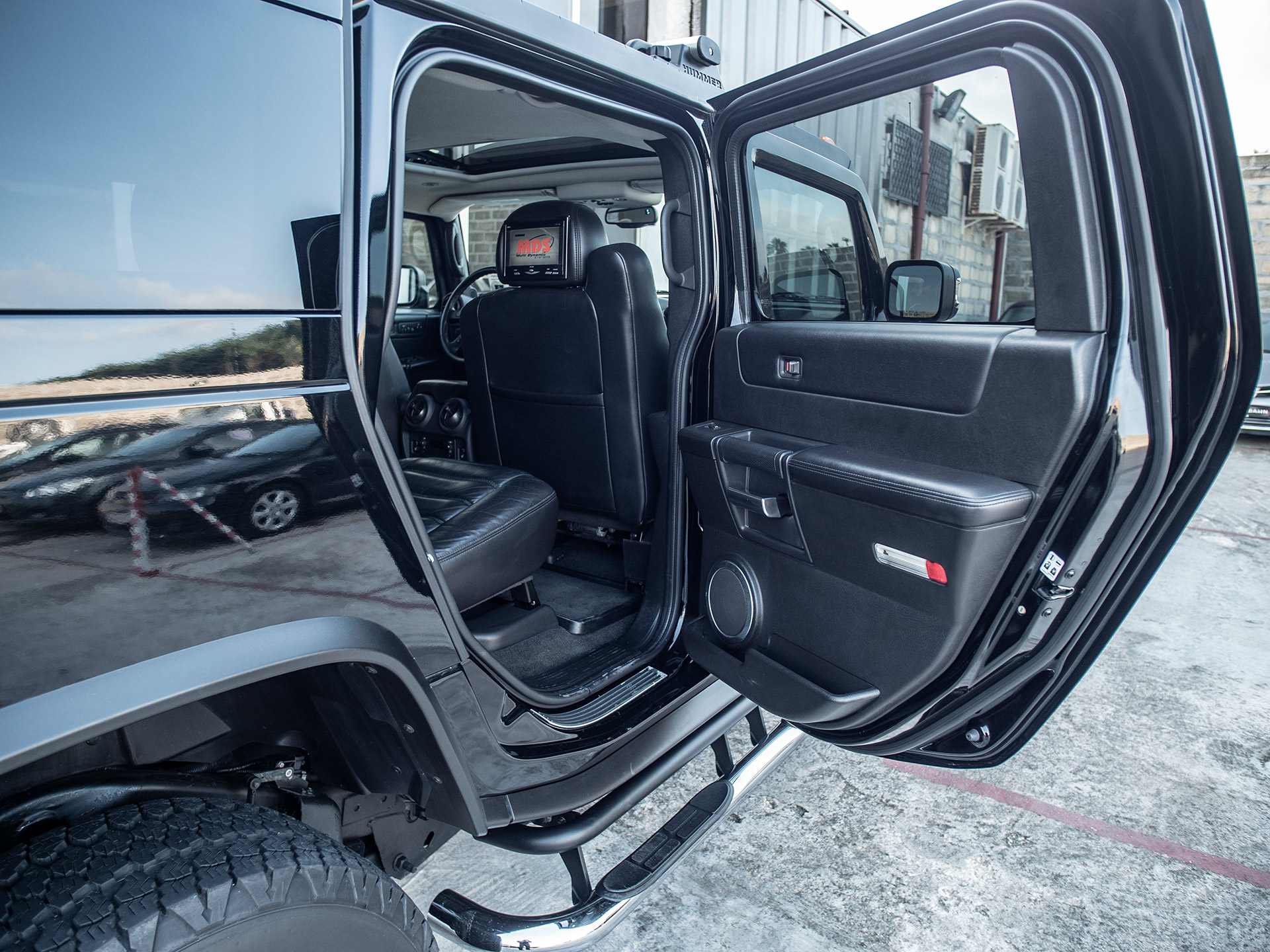 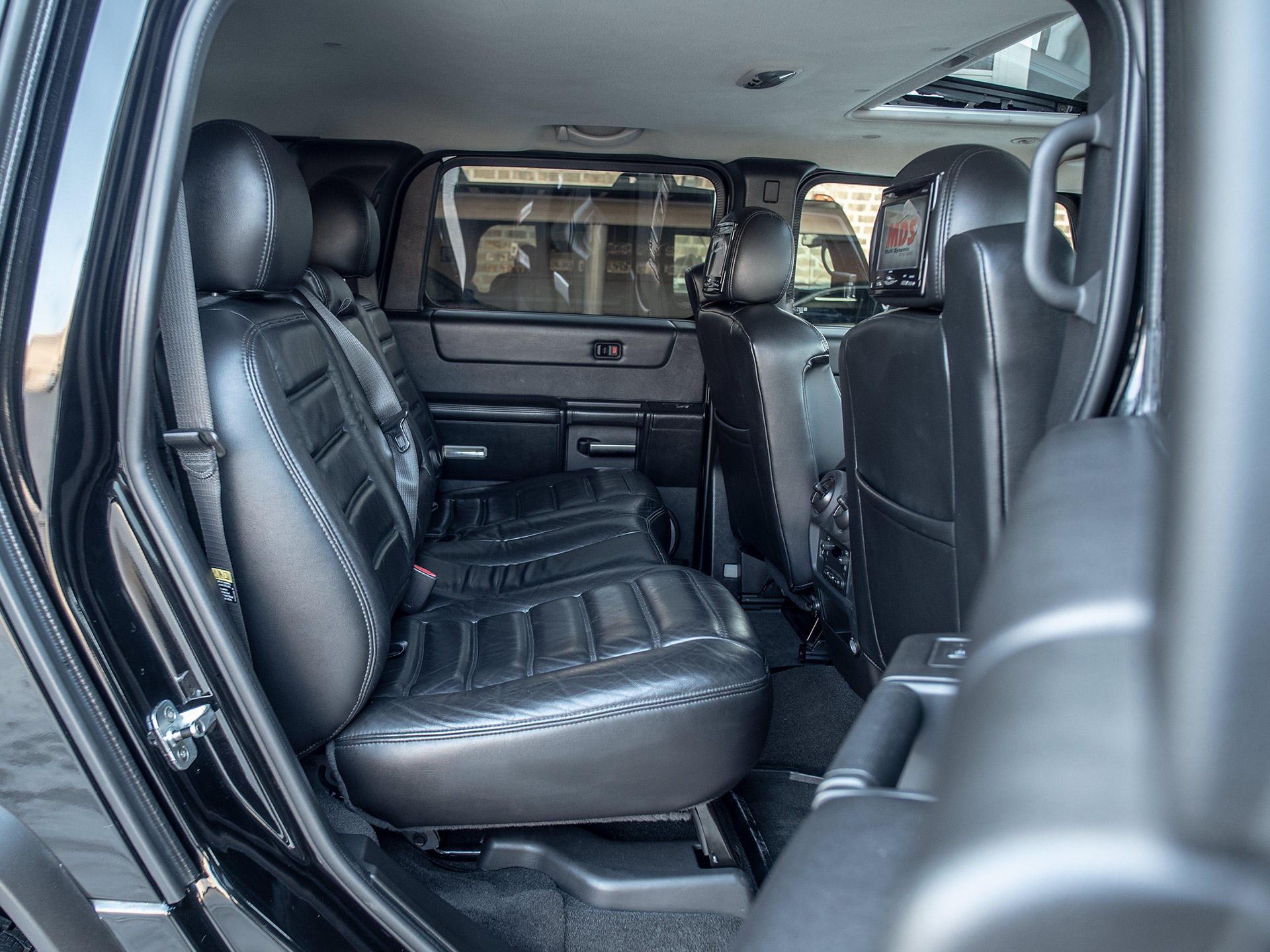 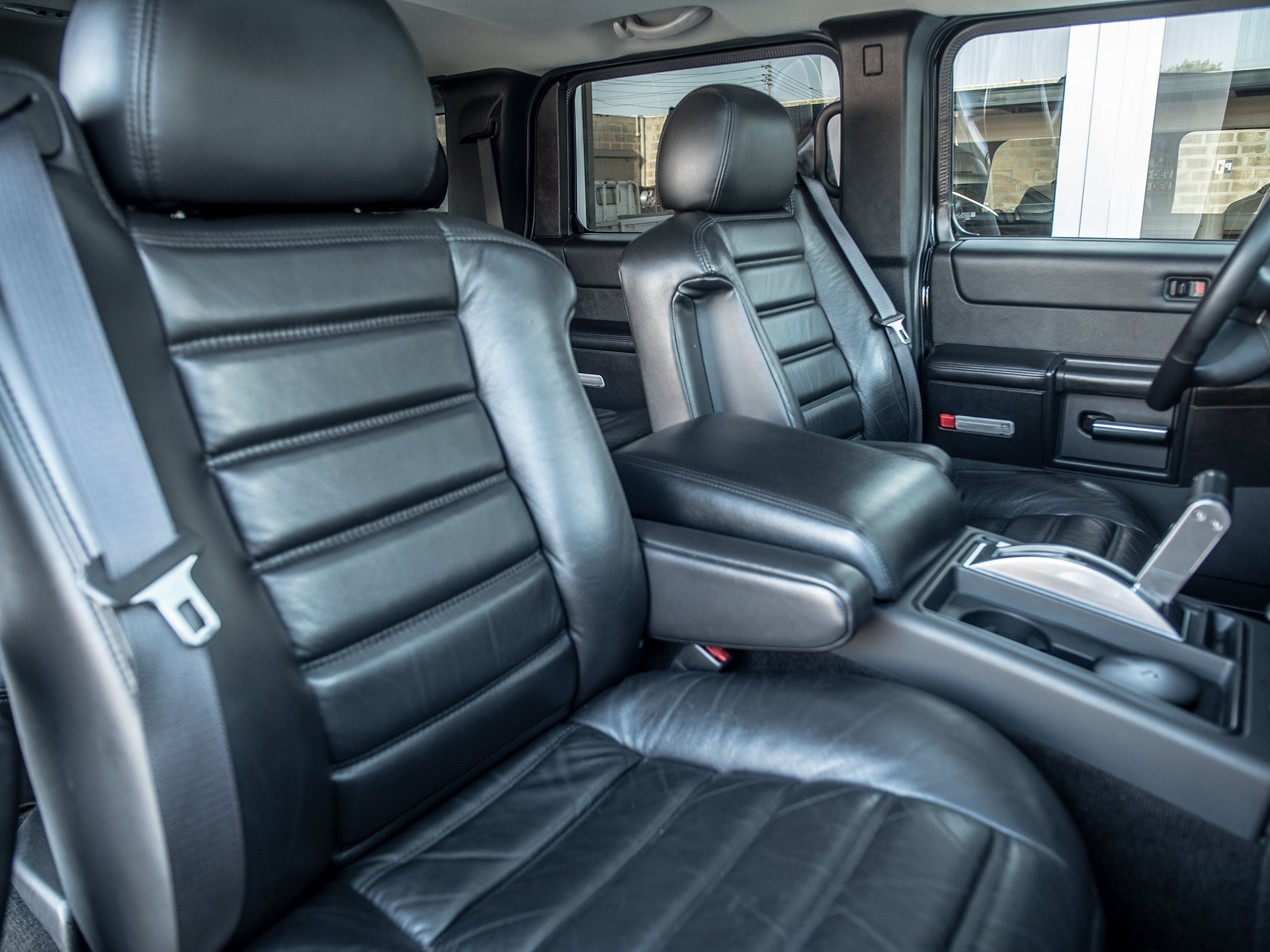 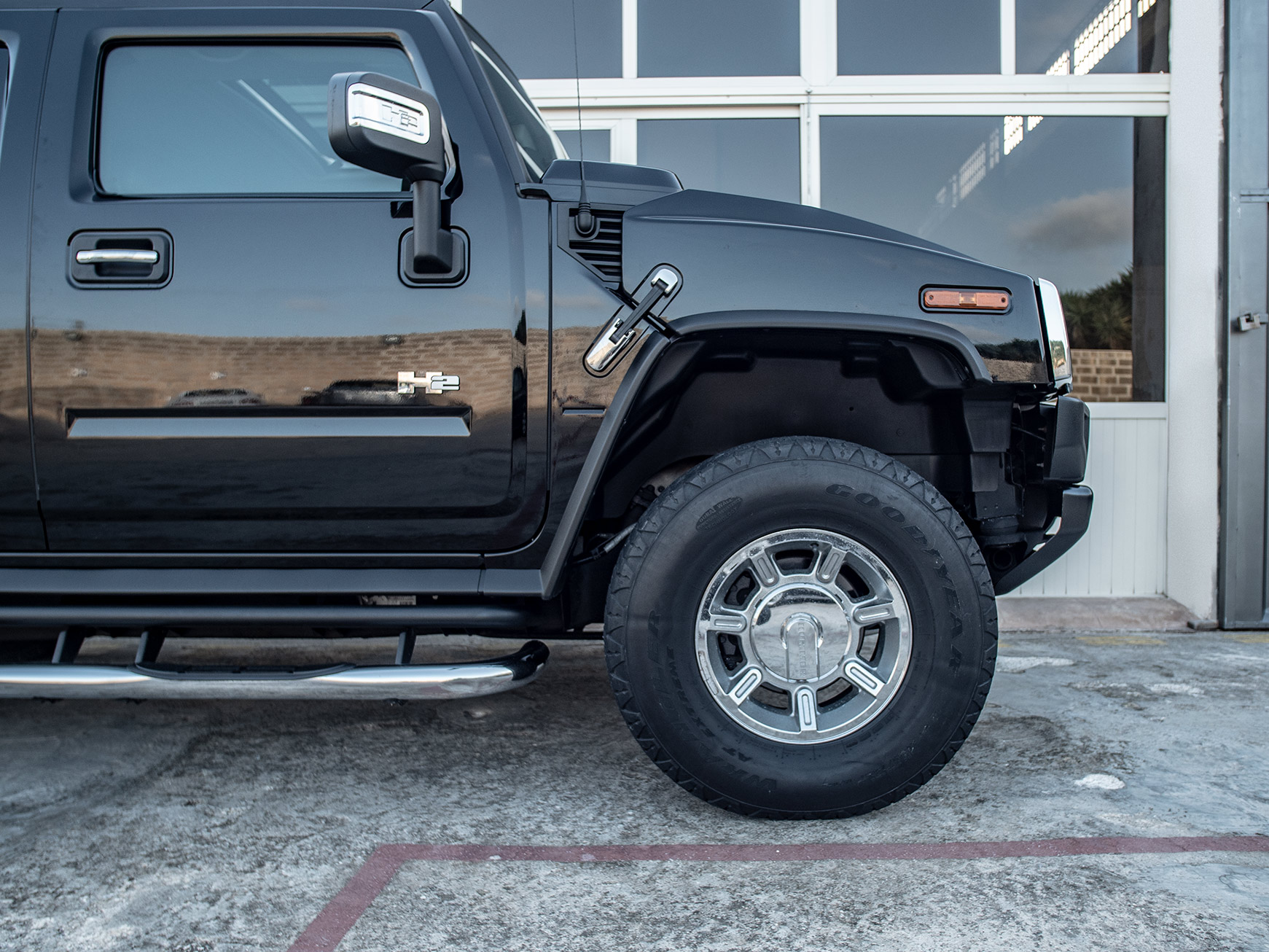 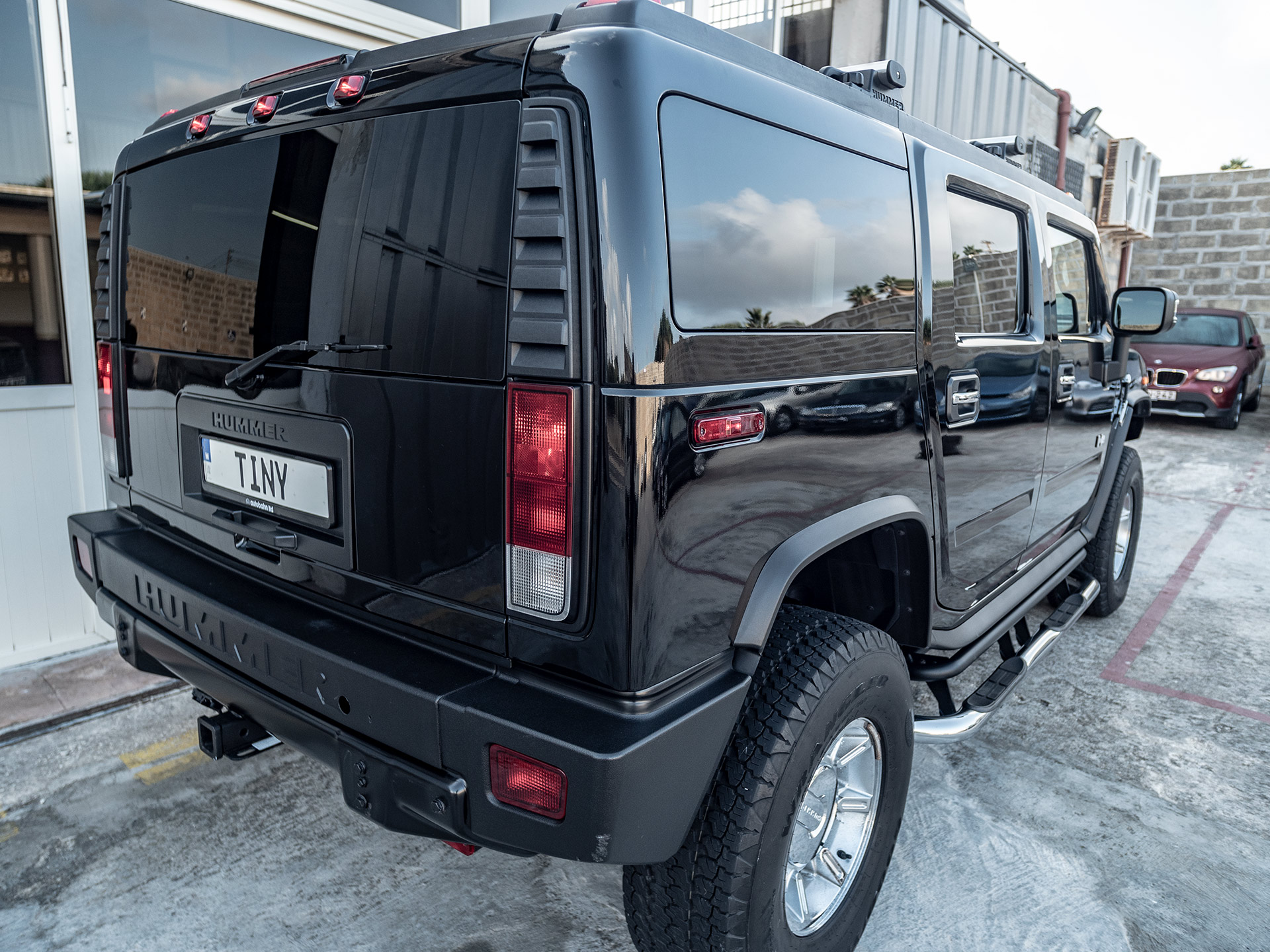 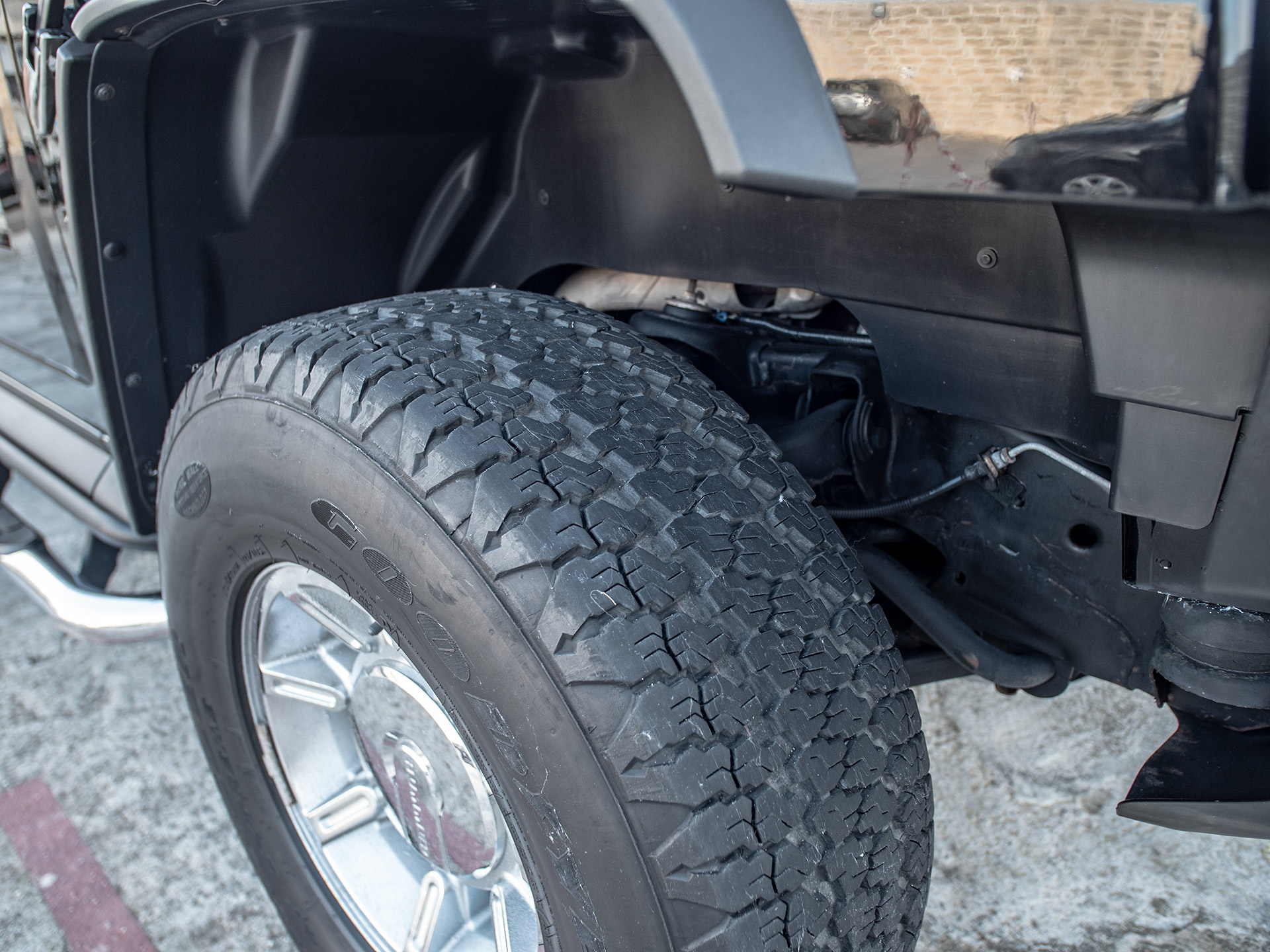 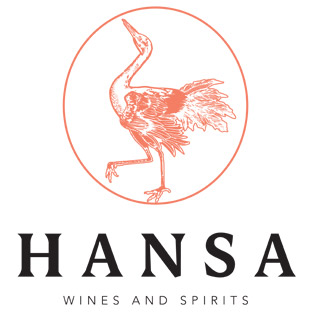