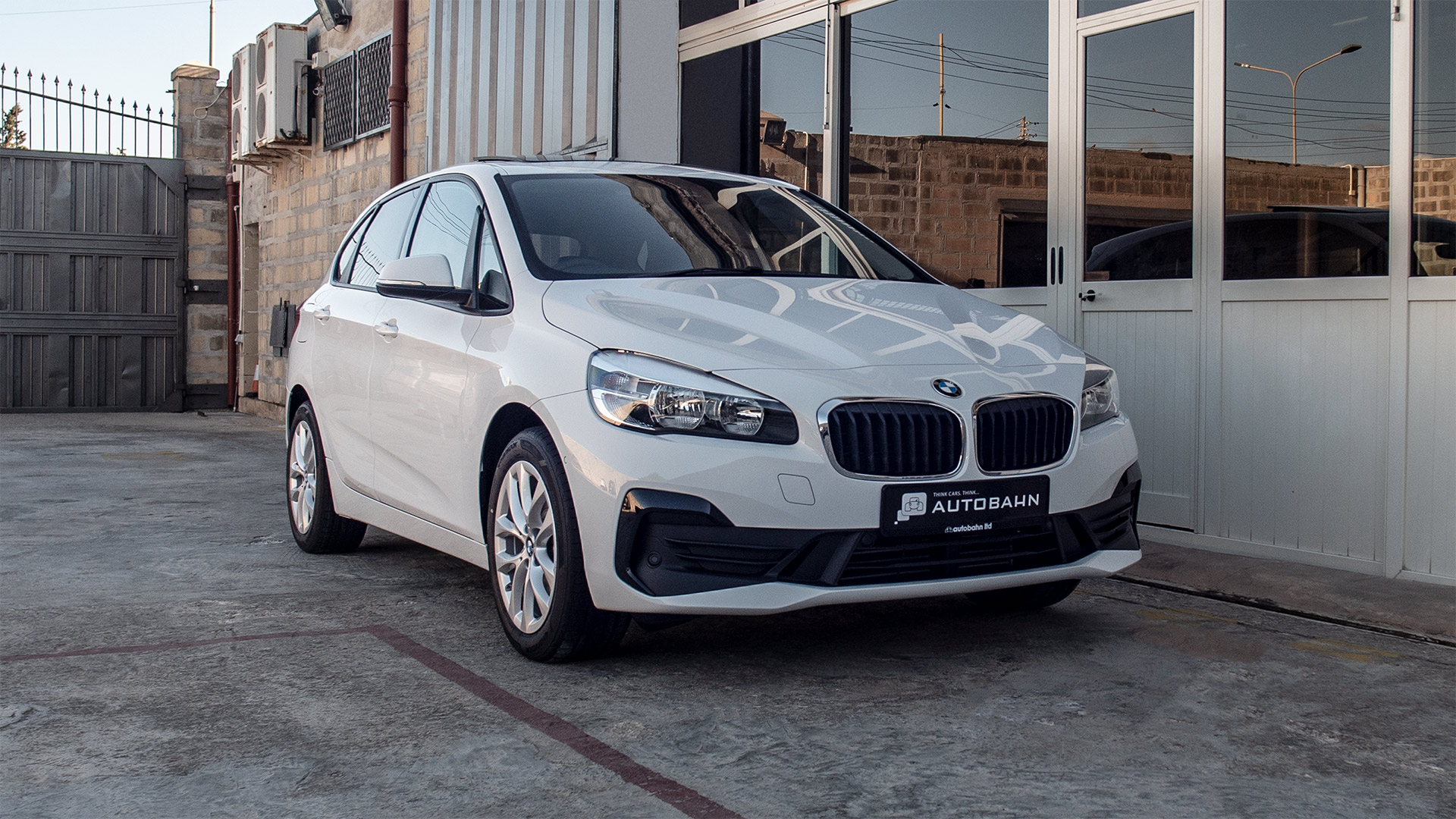 The BMW 2 Series Active Tourer (F45 model code) is a five-seat compact MPVs produced by BMW.
The F45 is the first front-wheel drive vehicles sold under BMW vehicle brand, designed to compete directly with the Mercedes-Benz B-Class. xDrive (all wheel drive) is offered, as an option.

The BMW 225xe iPerformance is a compact van with a plug-in hybrid drive. It has a combined drive consisting of a combustion engine on the front axle and an electric motor on the rear axle, and can therefore drive all four wheels. The 1.5-liter three-cylinder petrol engine (as an adapted B38) has an output of 100 kW (136 hp) and drives the front wheels via a conventional 6-speed automatic transmission, the electric motor has an output of 65 kW (88 HP; the value is the maximum power that can be used for approx. 12 seconds) and drives the rear wheels via a detachable 1-speed gearbox. Both drives complement each other almost imperceptibly, the maximum system output is 165 kW (224 hp) and 385 Nm "system torque" (which is not directly comparable with the conventional torque specifications).

Depending on the drive mode selected and the state of charge of the battery, the electric motor can either drive the vehicle alone or support it in operation with the internal combustion engine. During coasting and braking, it converts part of the kinetic energy into electrical energy (=Recuperation ), which is fed back into the high-voltage memory and stored. 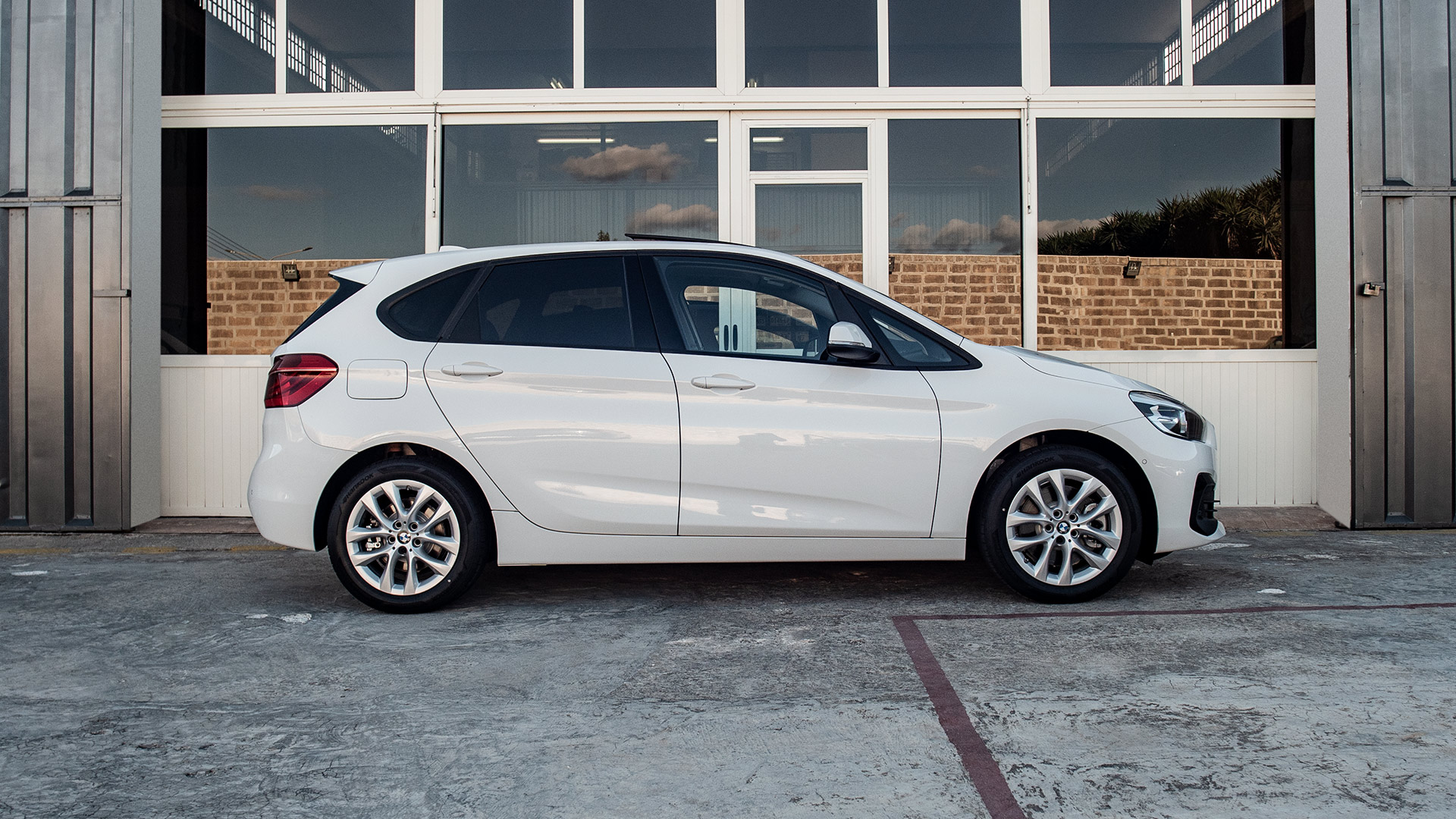 The lithium-ion battery with an initial gross capacity of 7.7 kWh (available net capacity 5.7–6.1 kWh) is located next to the 36-liter petrol tank under the rear seat bench and the load compartment floor; the trunk of the 225xe is therefore reduced to 400 liters. Purely electrically, the vehicle achieved a maximum range of up to 41 km (according to NEDC) and a maximum electrical speed of 125 km / h. The combined fuel consumption was 2.0–2.1 l / 100 km (according to NEDC, whereby the consumption of electricity is not named here) or 2.3–2.5 l / 100 km (according to WLTP) . The maximum range is a little over 500 km. The battery can be connected to standard Schuko via the included charger- Sockets can be fully charged slightly faster in 3-4 hours, at wall boxes or charging stations. "DC fast charging" is not possible.

By converting the standard consumption measurement cycle to the WLTP cycle, the 225xe in Germany on September 1, 2018 initially no longer met the eligibility criteria for the federal environmental bonus for promoting new electric vehicles. From production 1 July 2019 received the 225xe, as well as other BMW plug-in models, the high-voltage cells of the newer generation, with the same dimensions have a higher energy density and increased to 9.7 kWh gross capacity ( available net capacity 8.8 kWh in new condition). The specified electrical range increased to 50–53 km (according to WLTP) or 55–57 km (according to NEDC). The total consumption of this version is given as fuel 1.9–2.1 l / 100 km and electrical output 13.5–14.2 kWh / 100 km (according to NEDC), and increases in practice due to factors such as personal driving style, Route quality, outside temperature, heating, air conditioning, pre-temperature control and selected equipment. 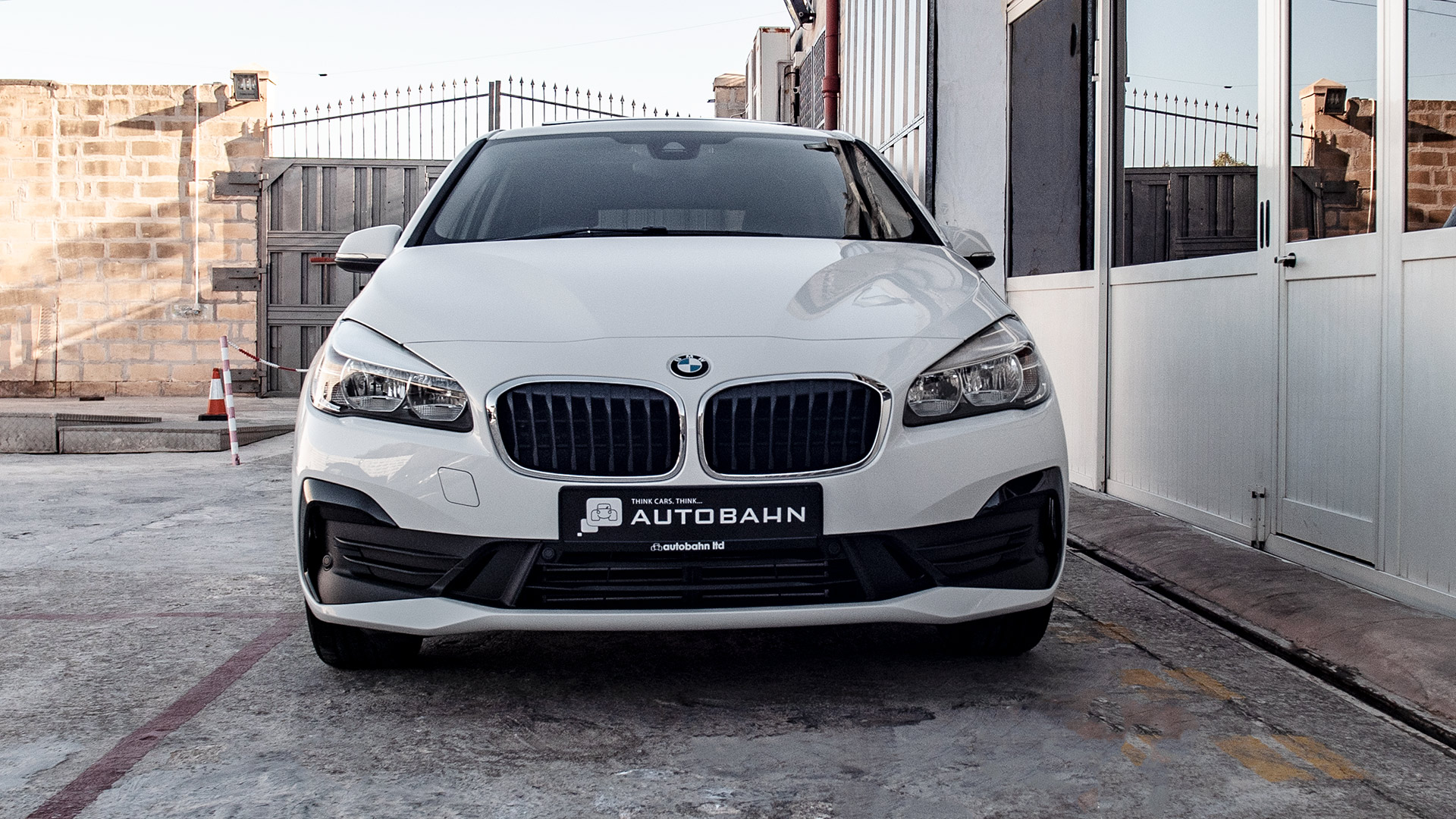 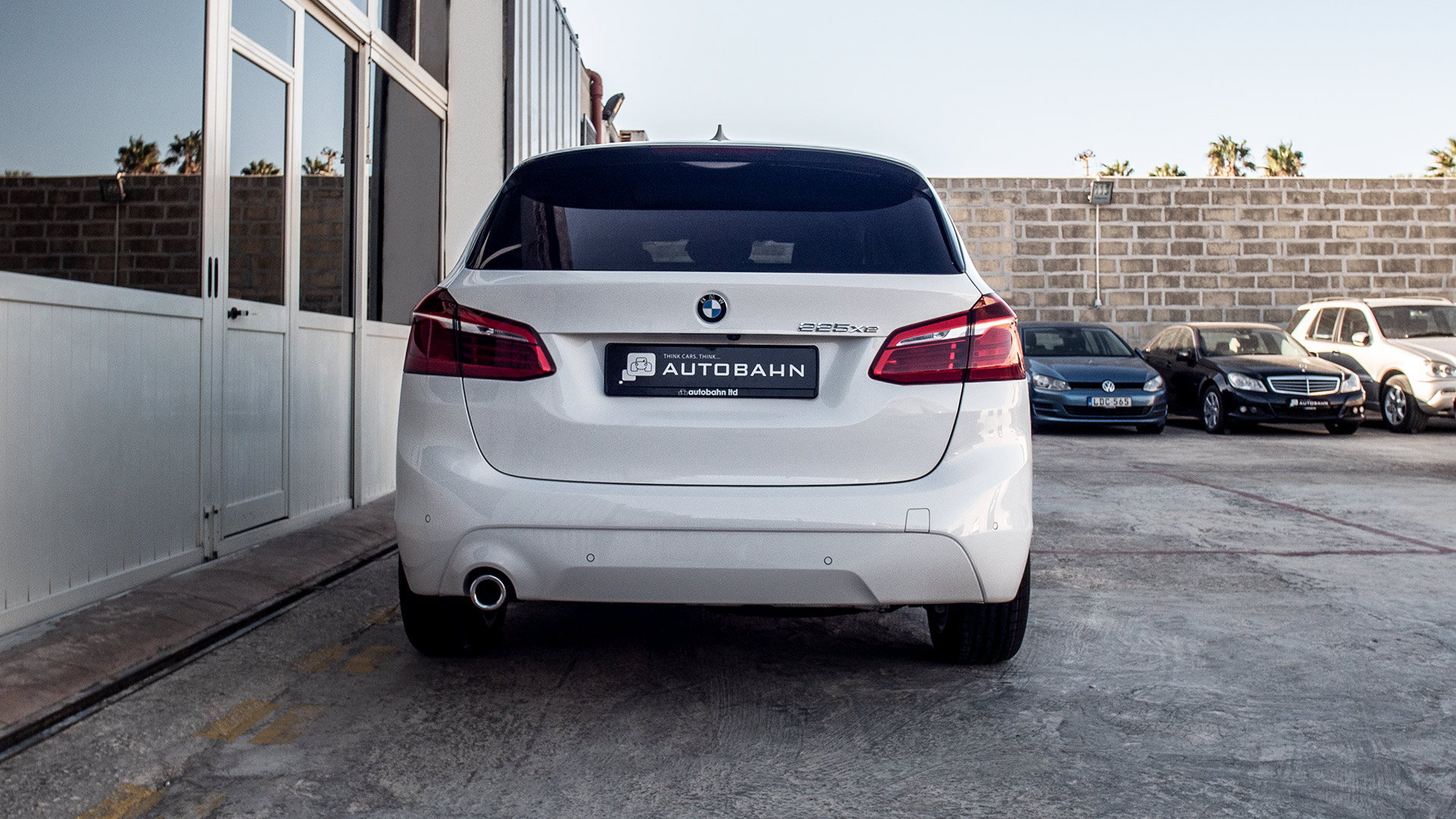 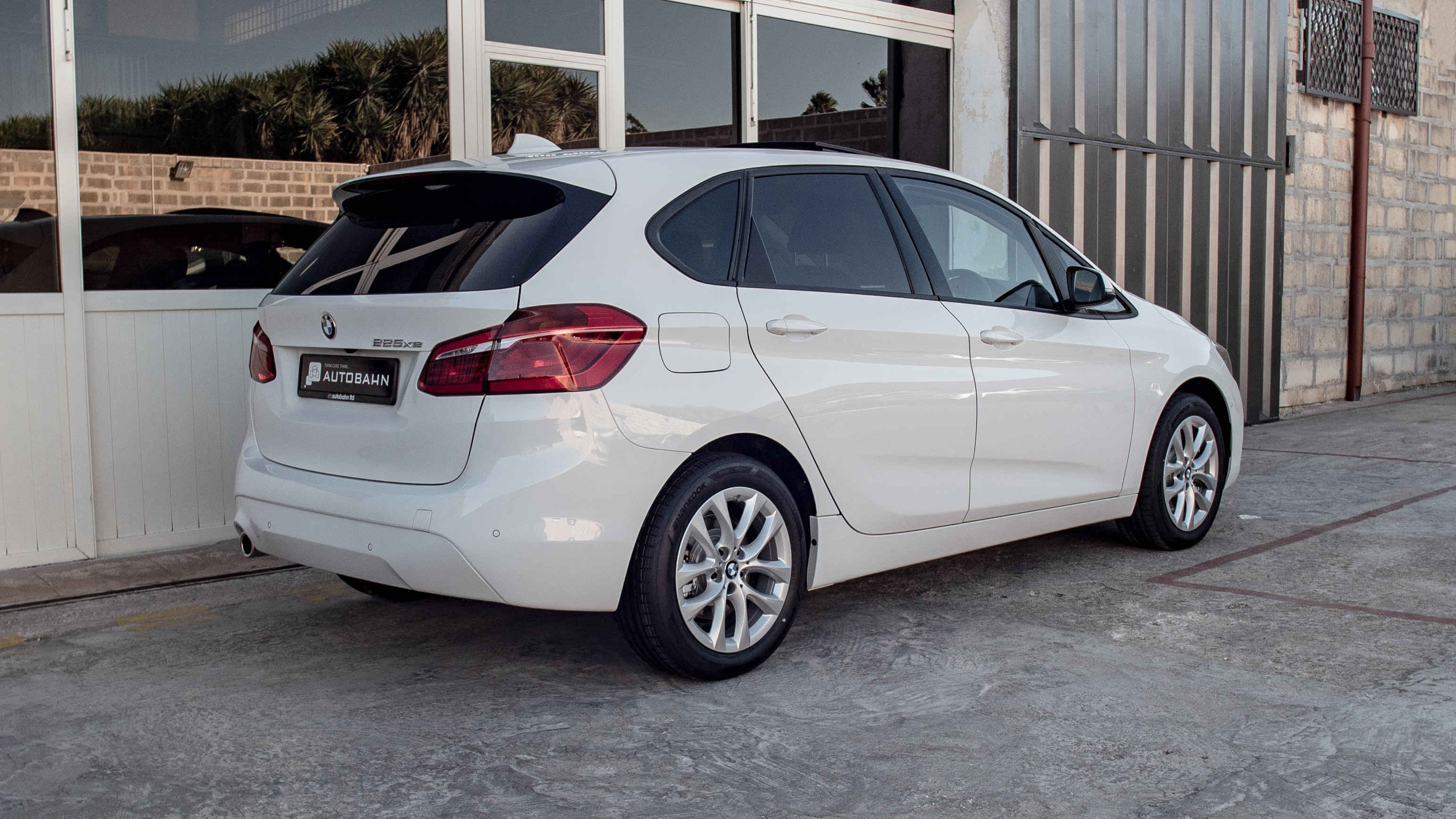 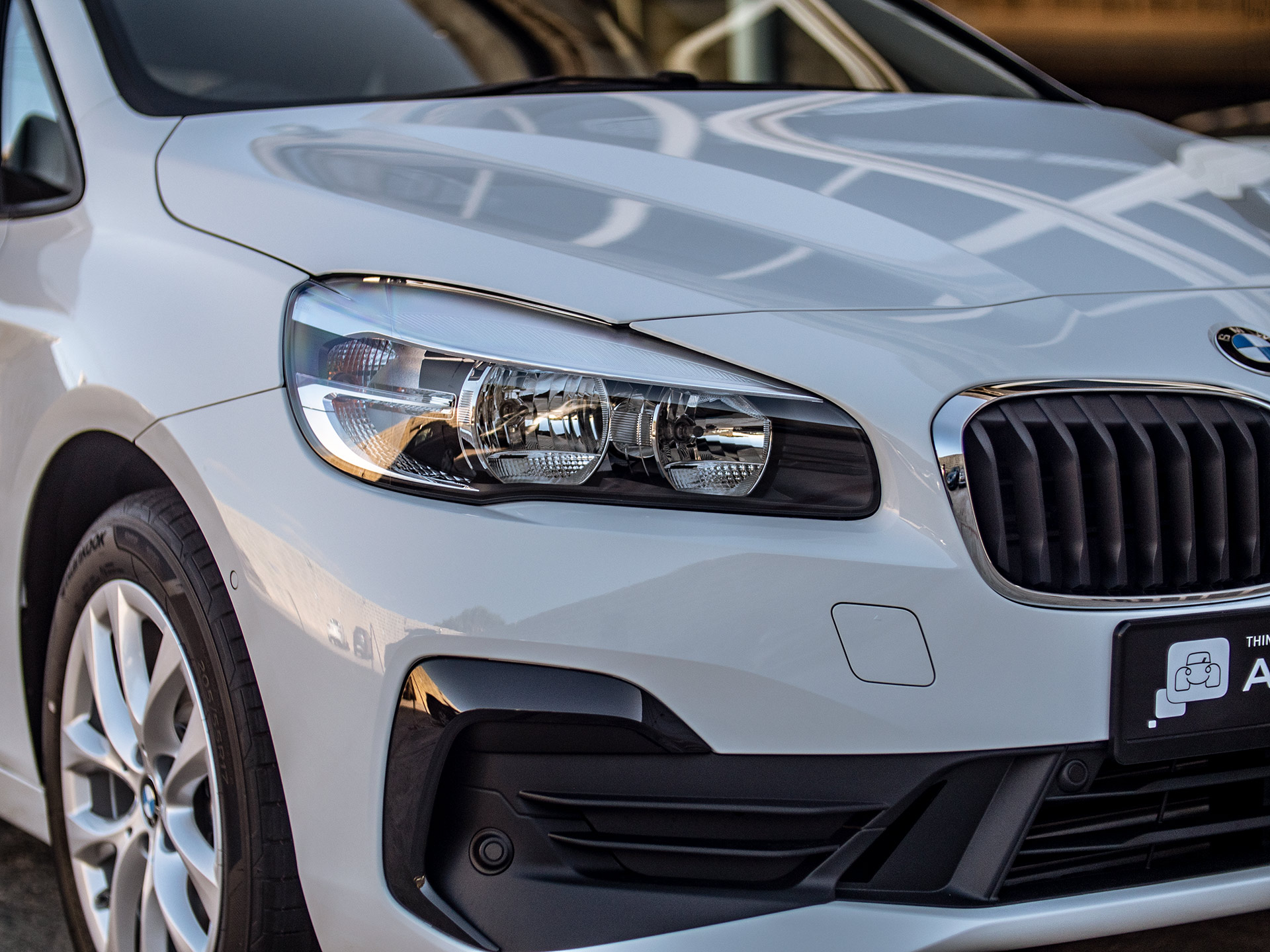 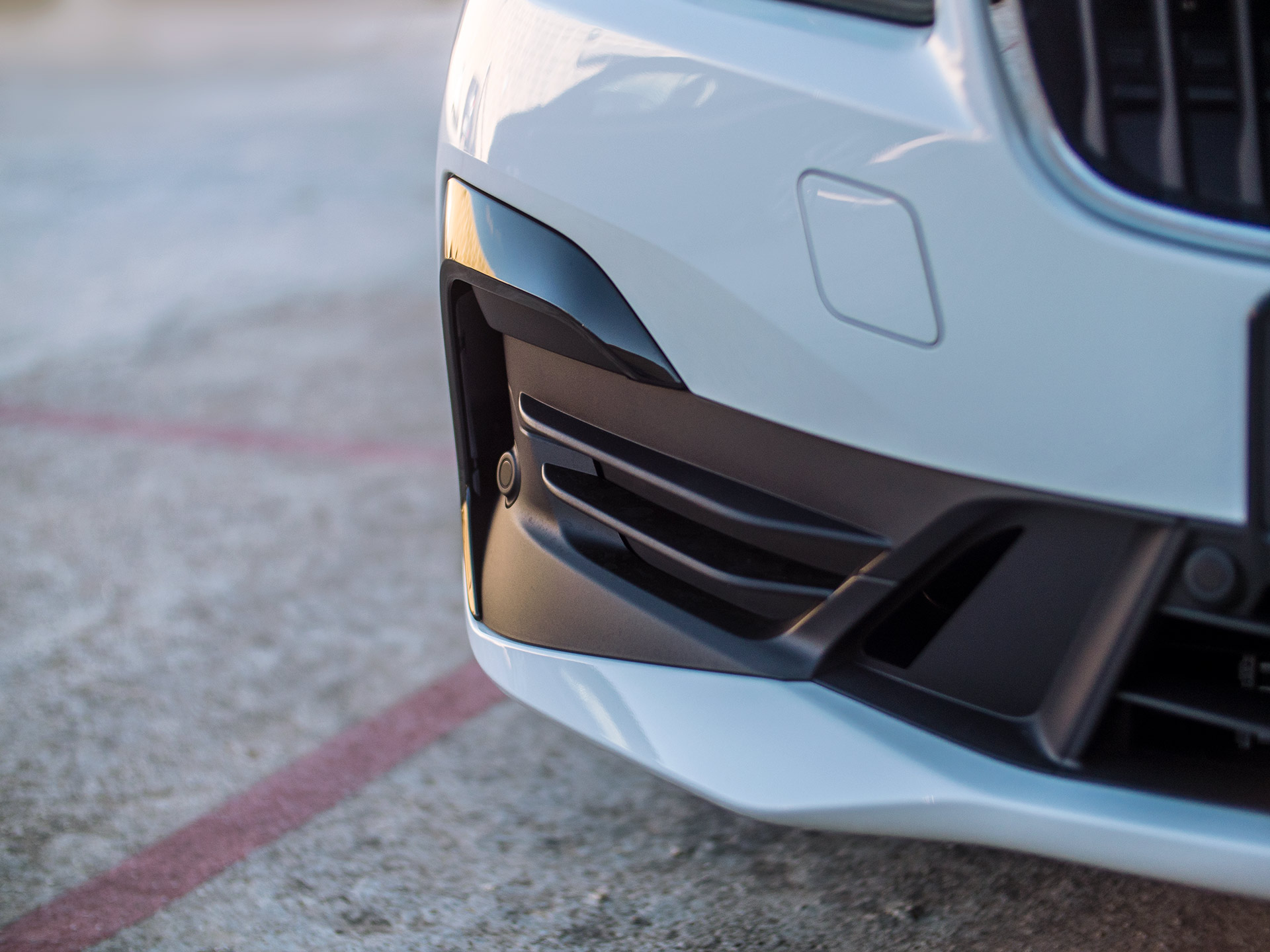 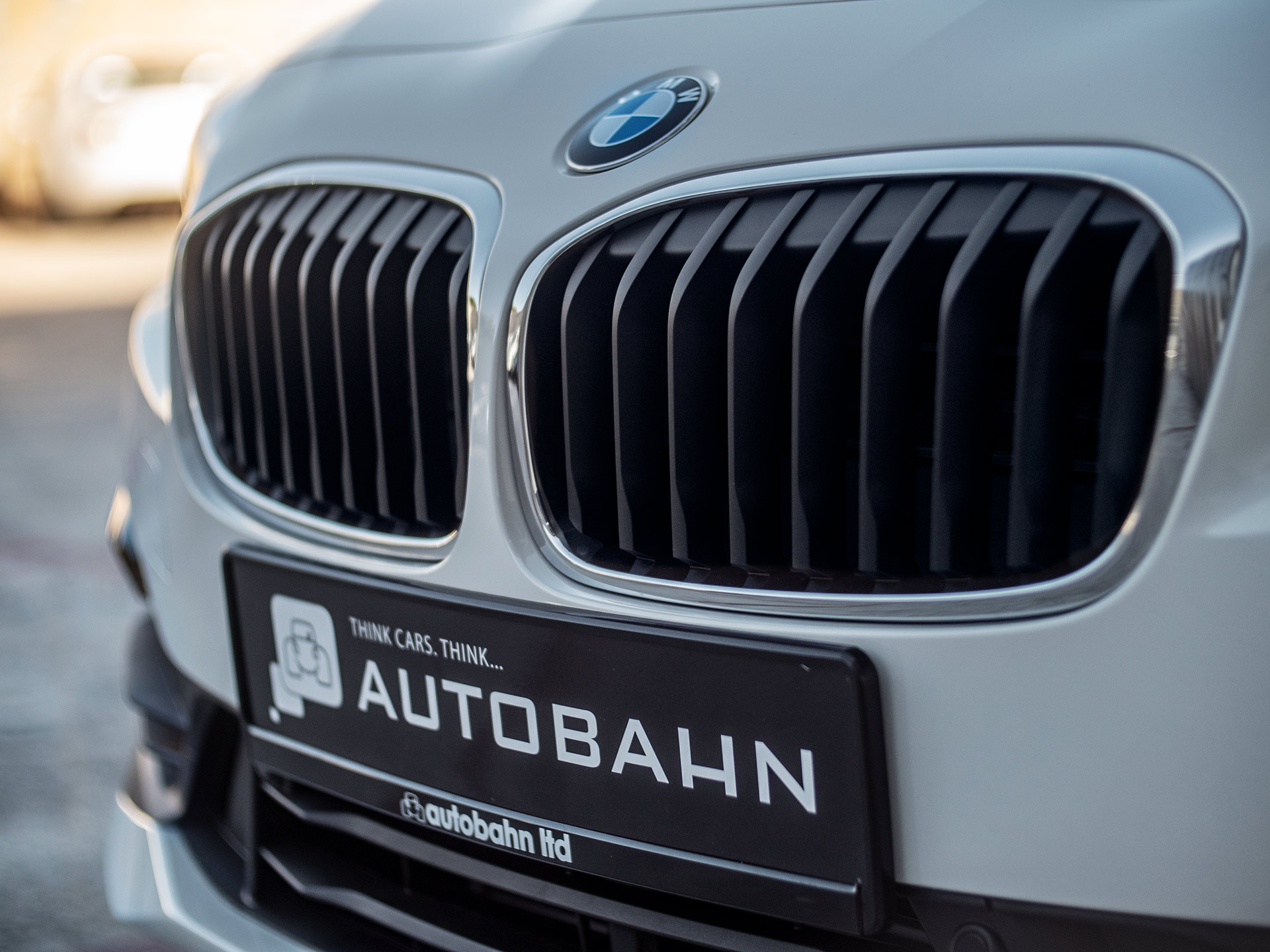 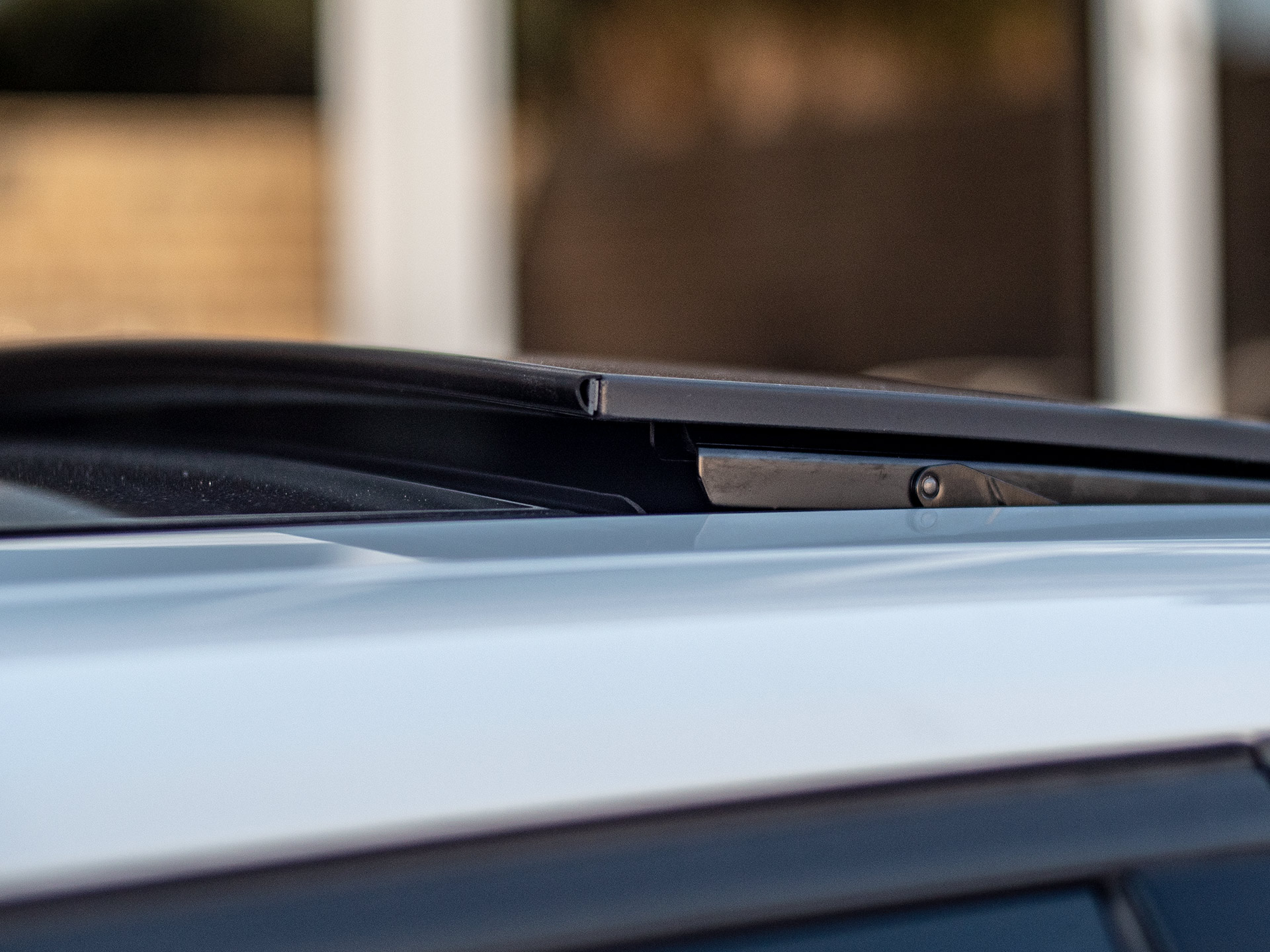 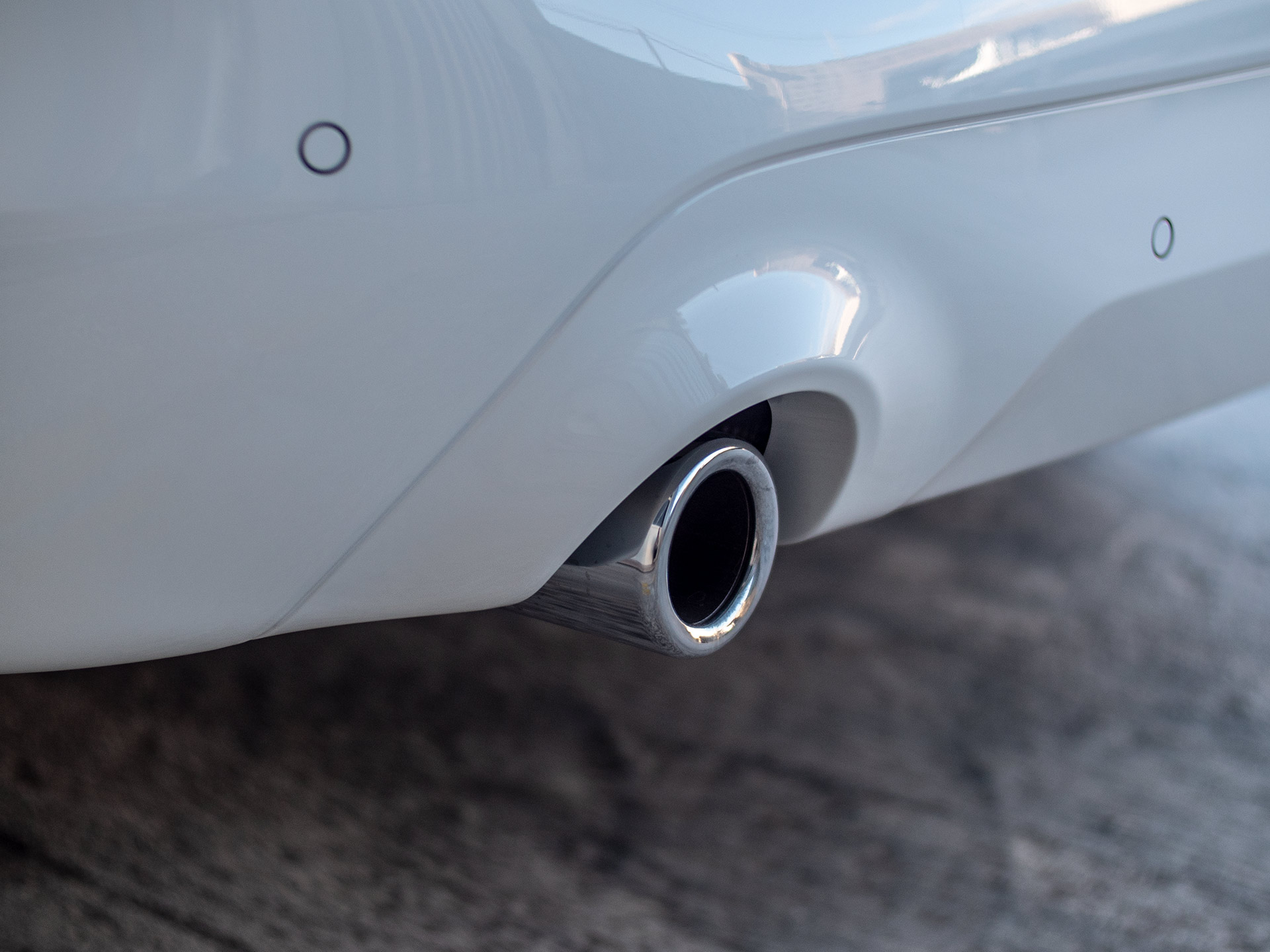 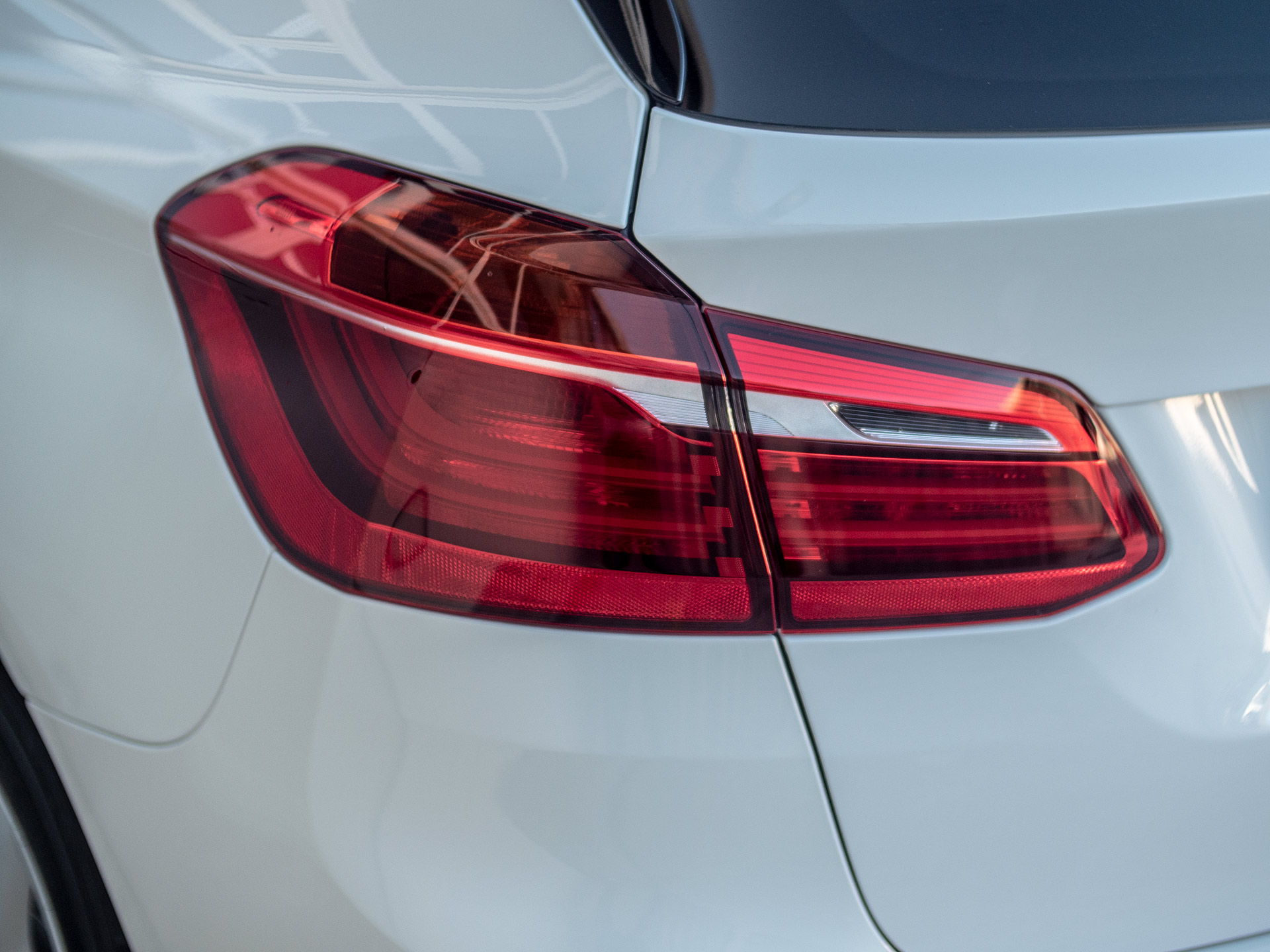 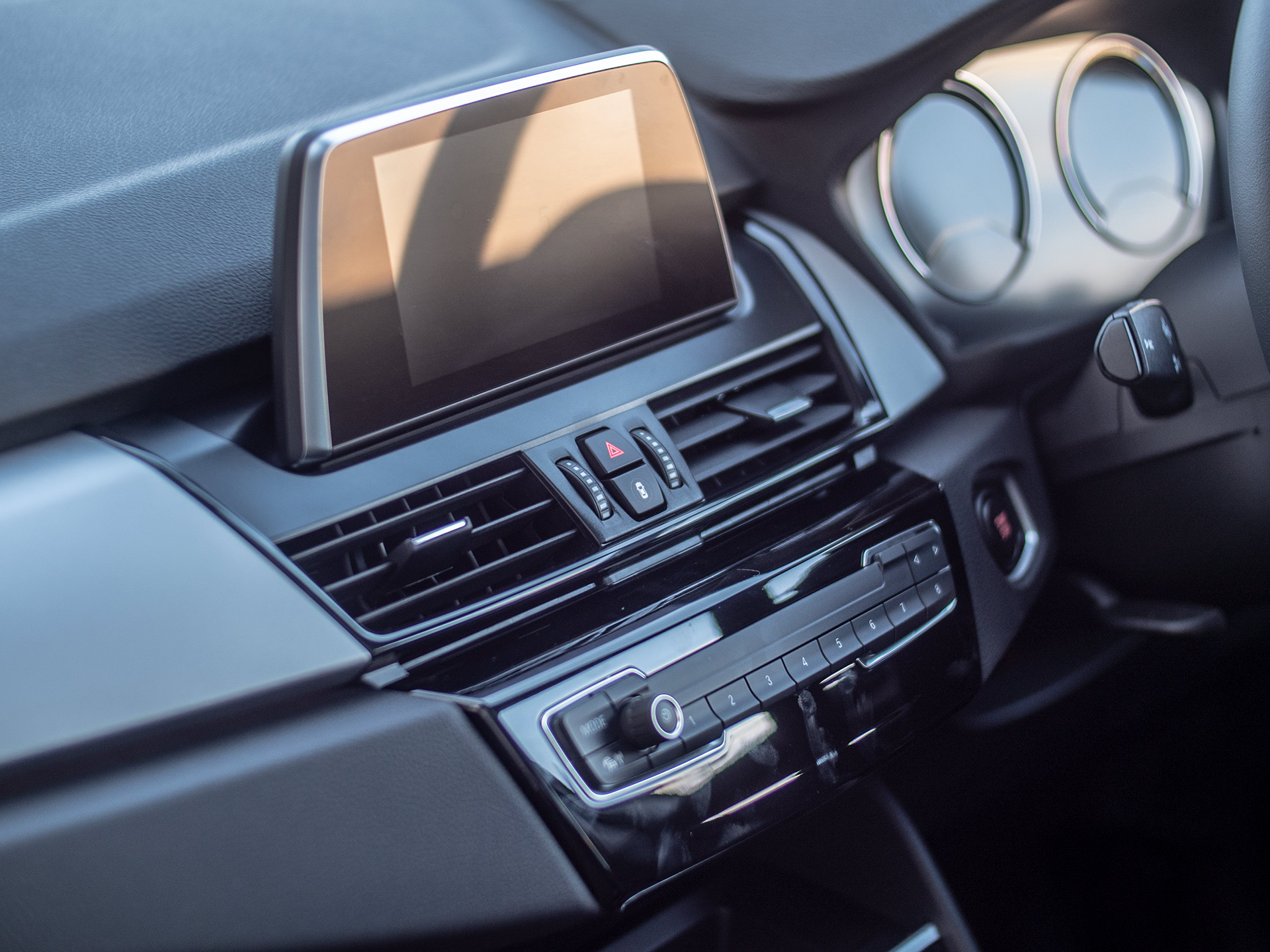 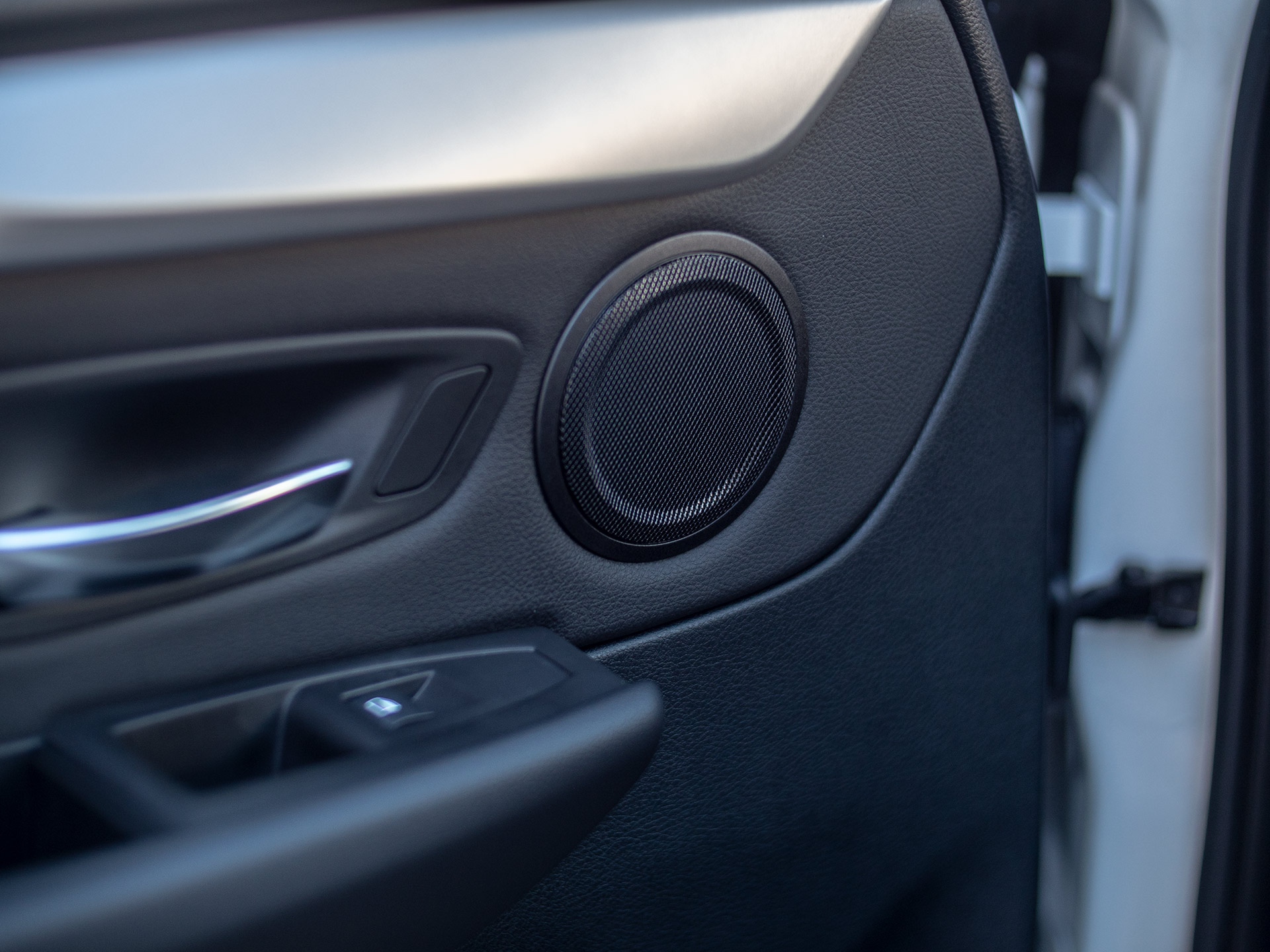 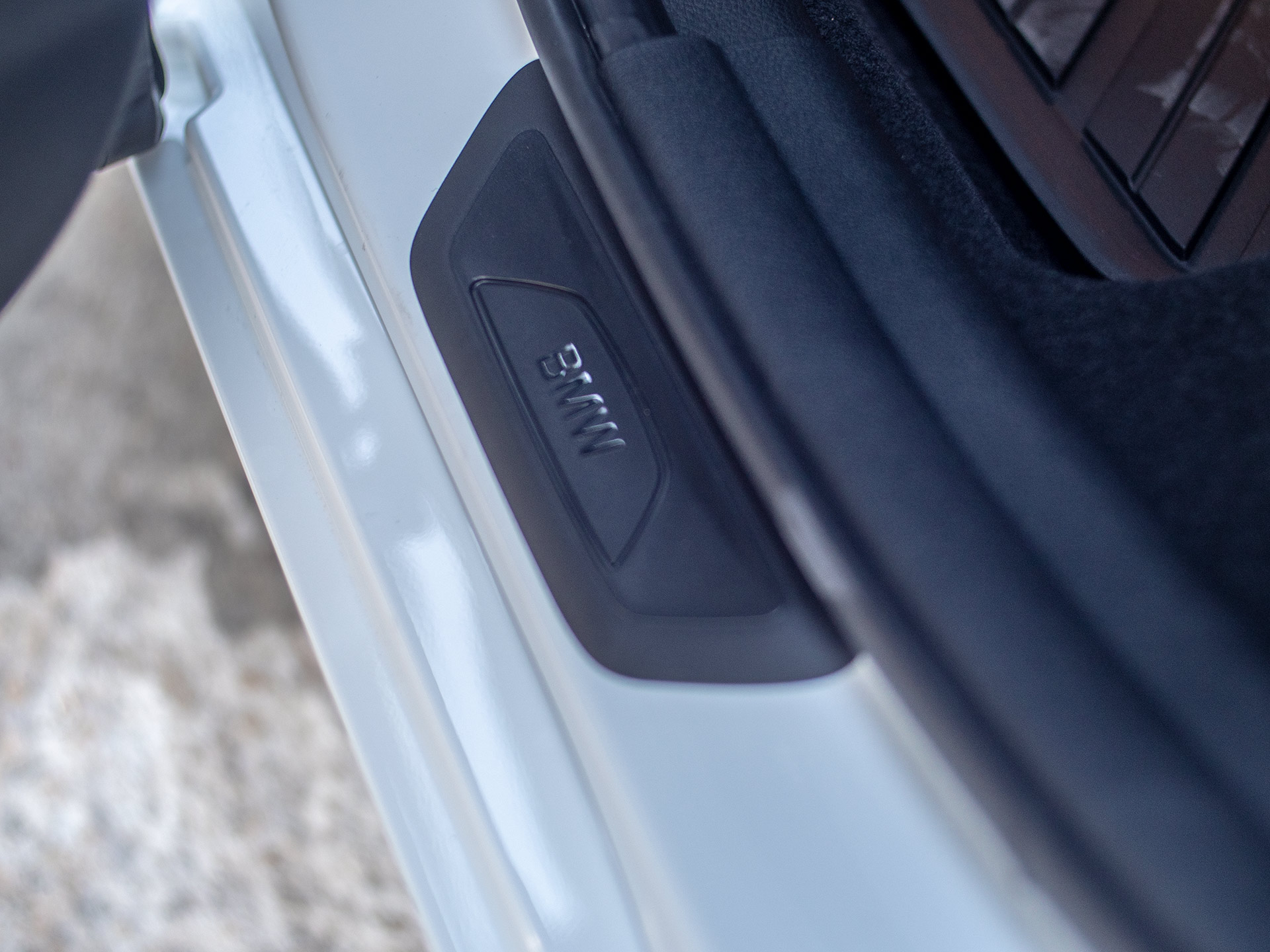 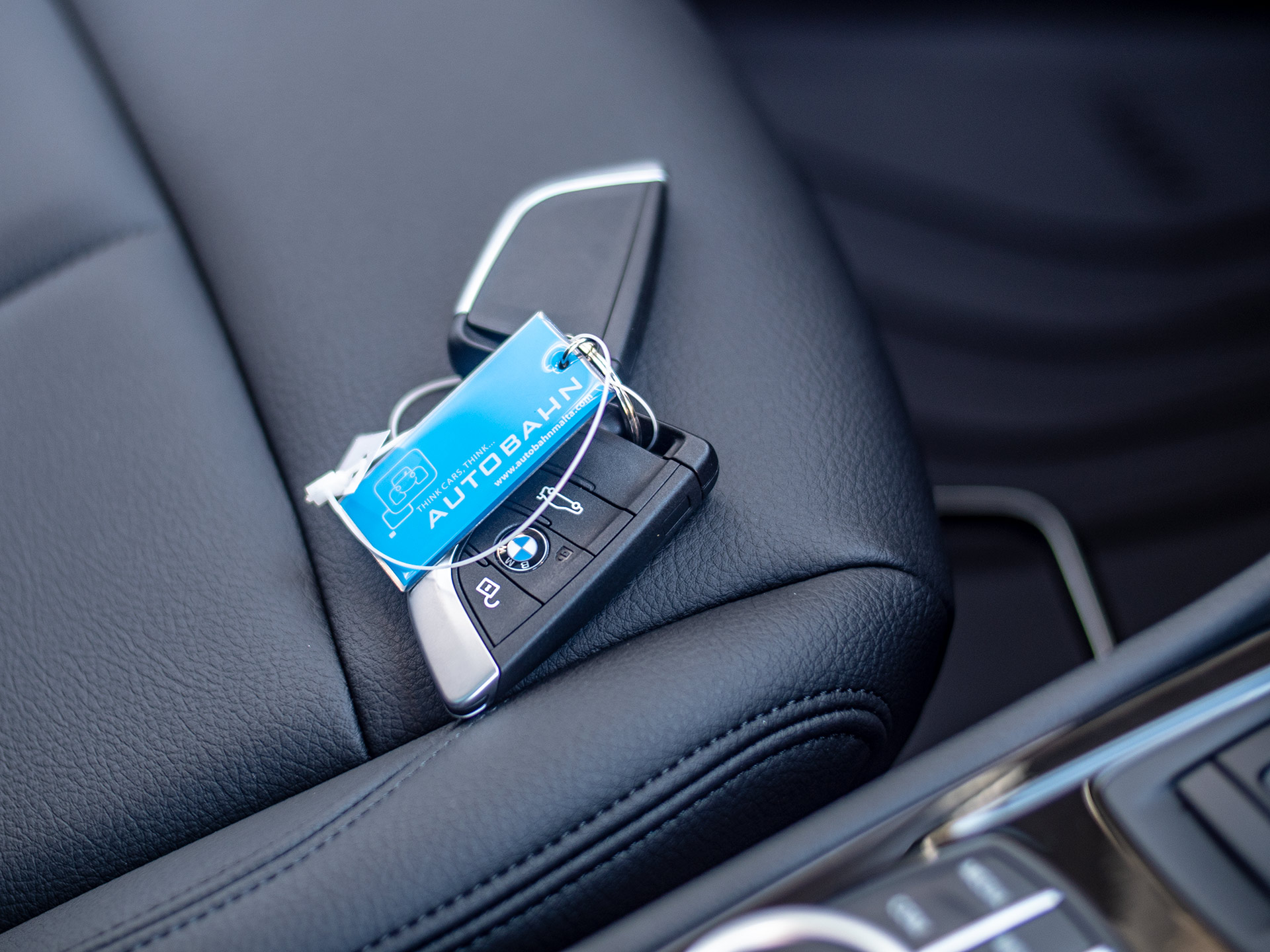 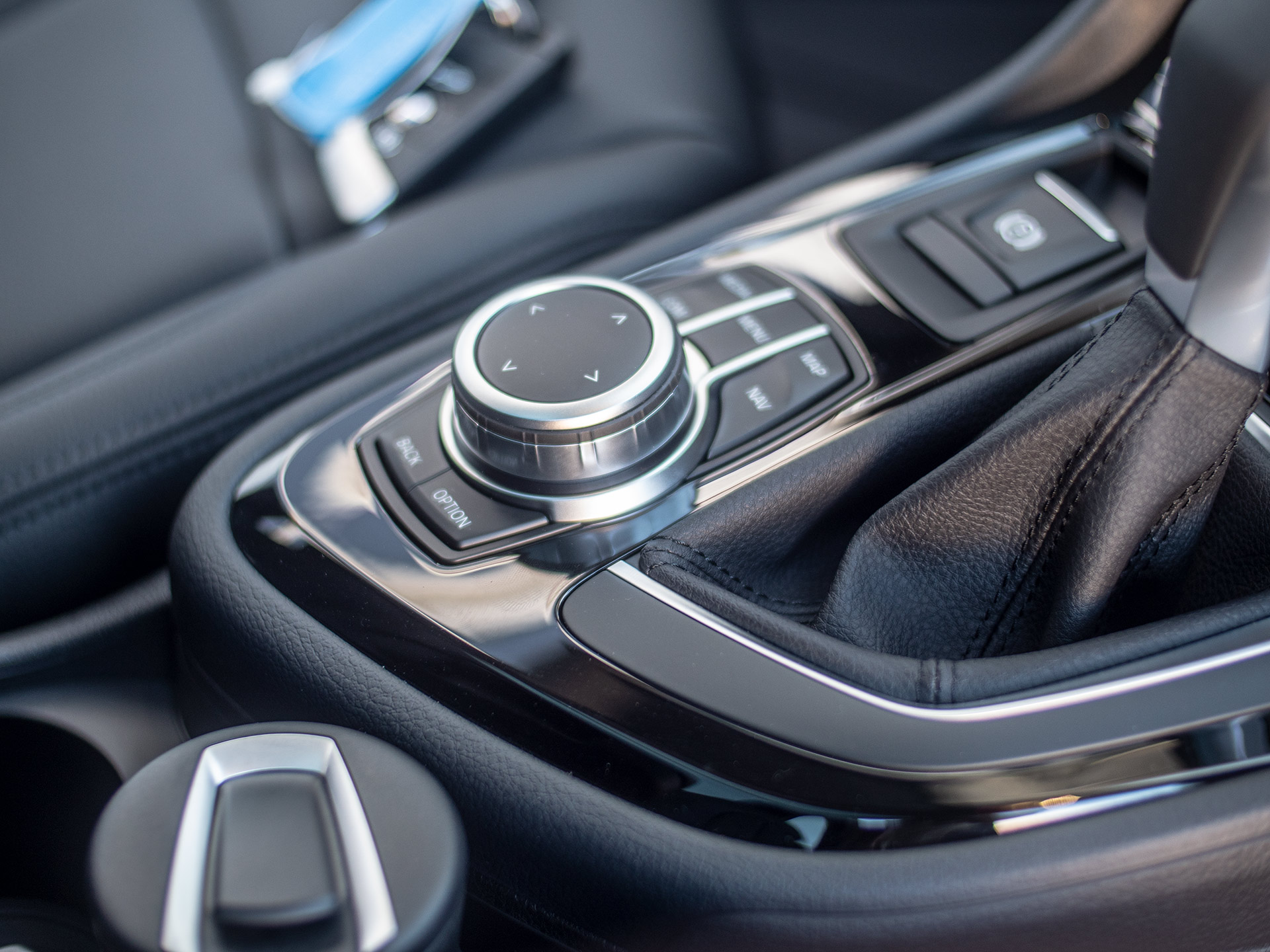 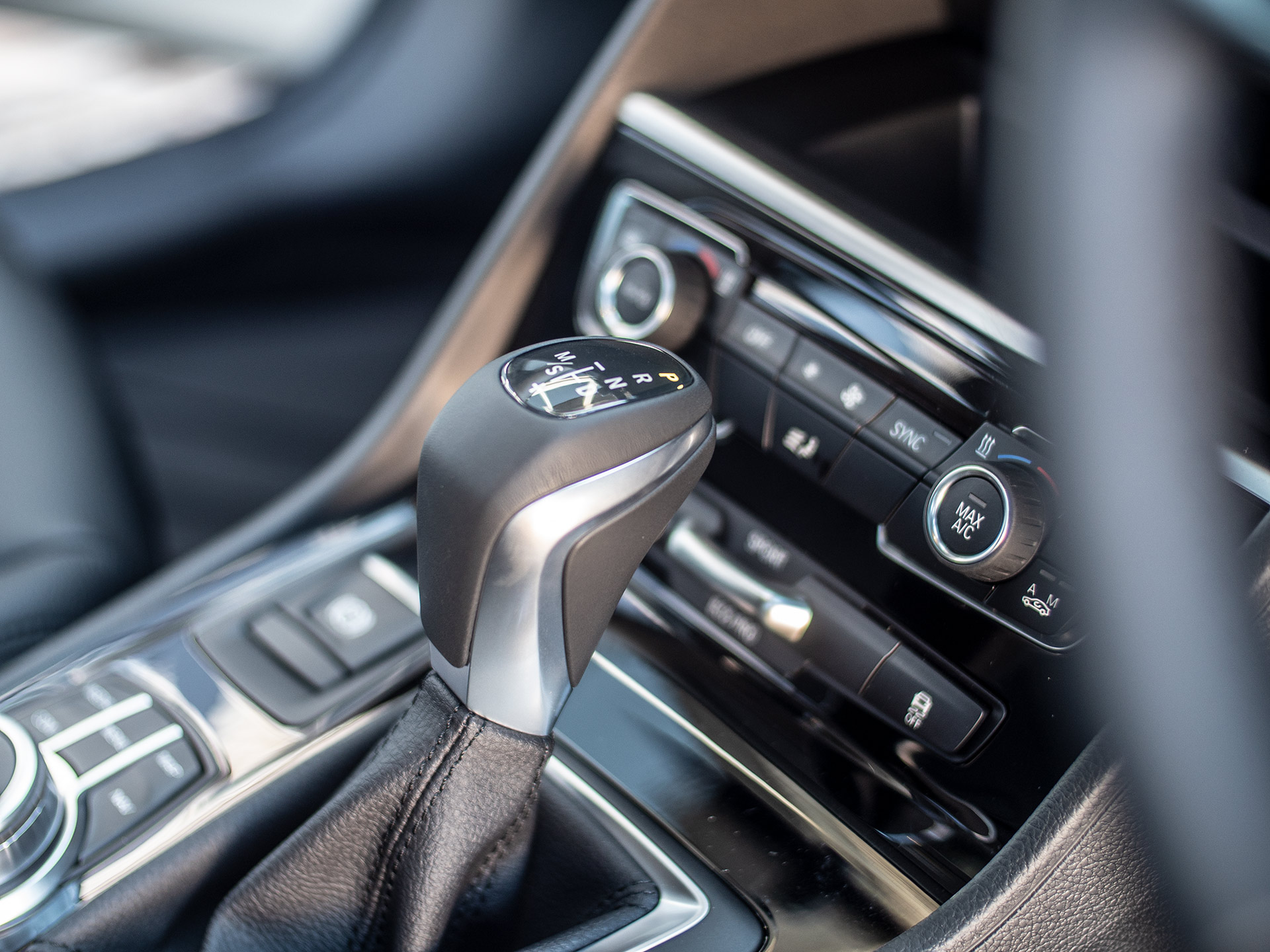 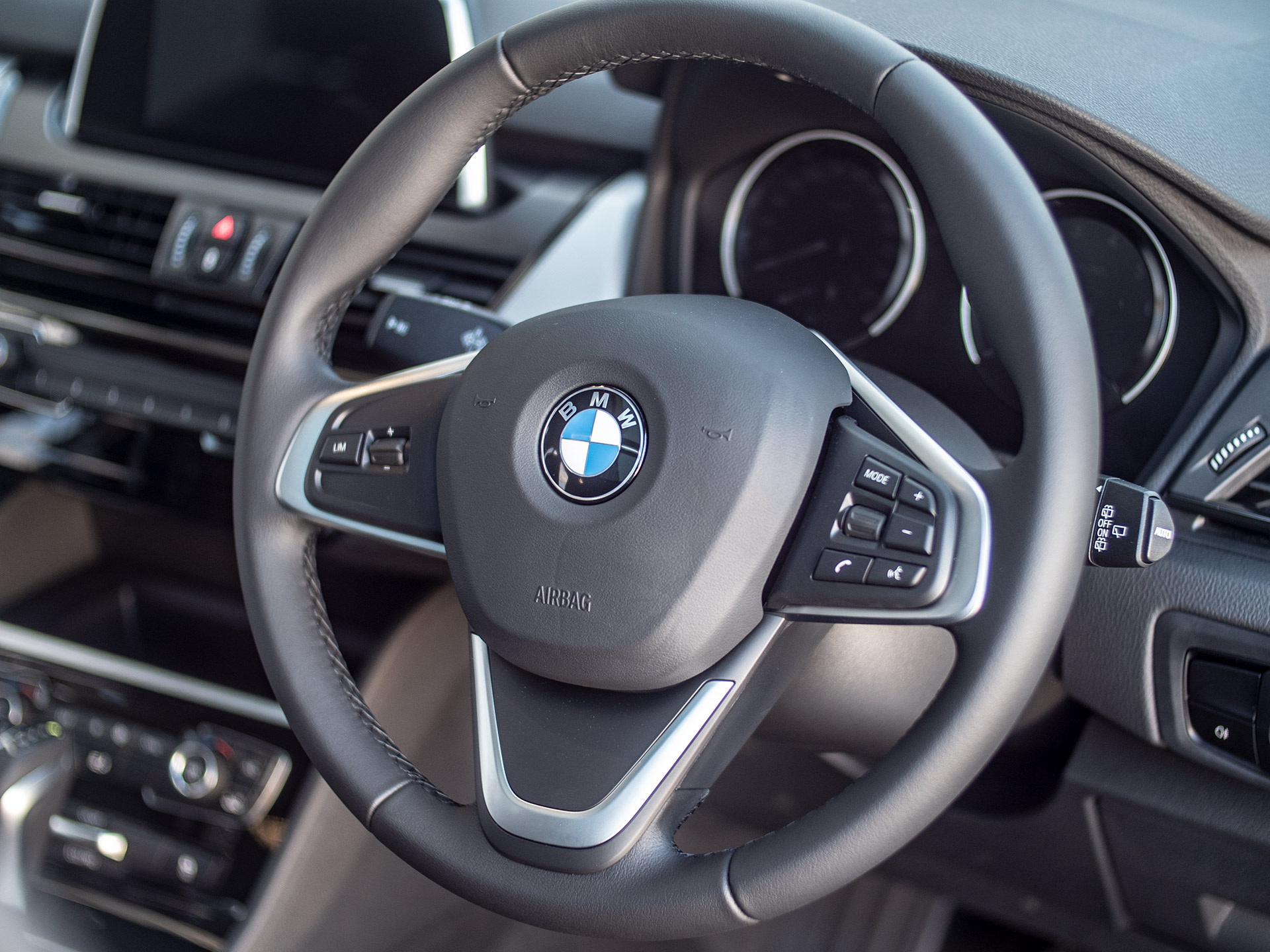 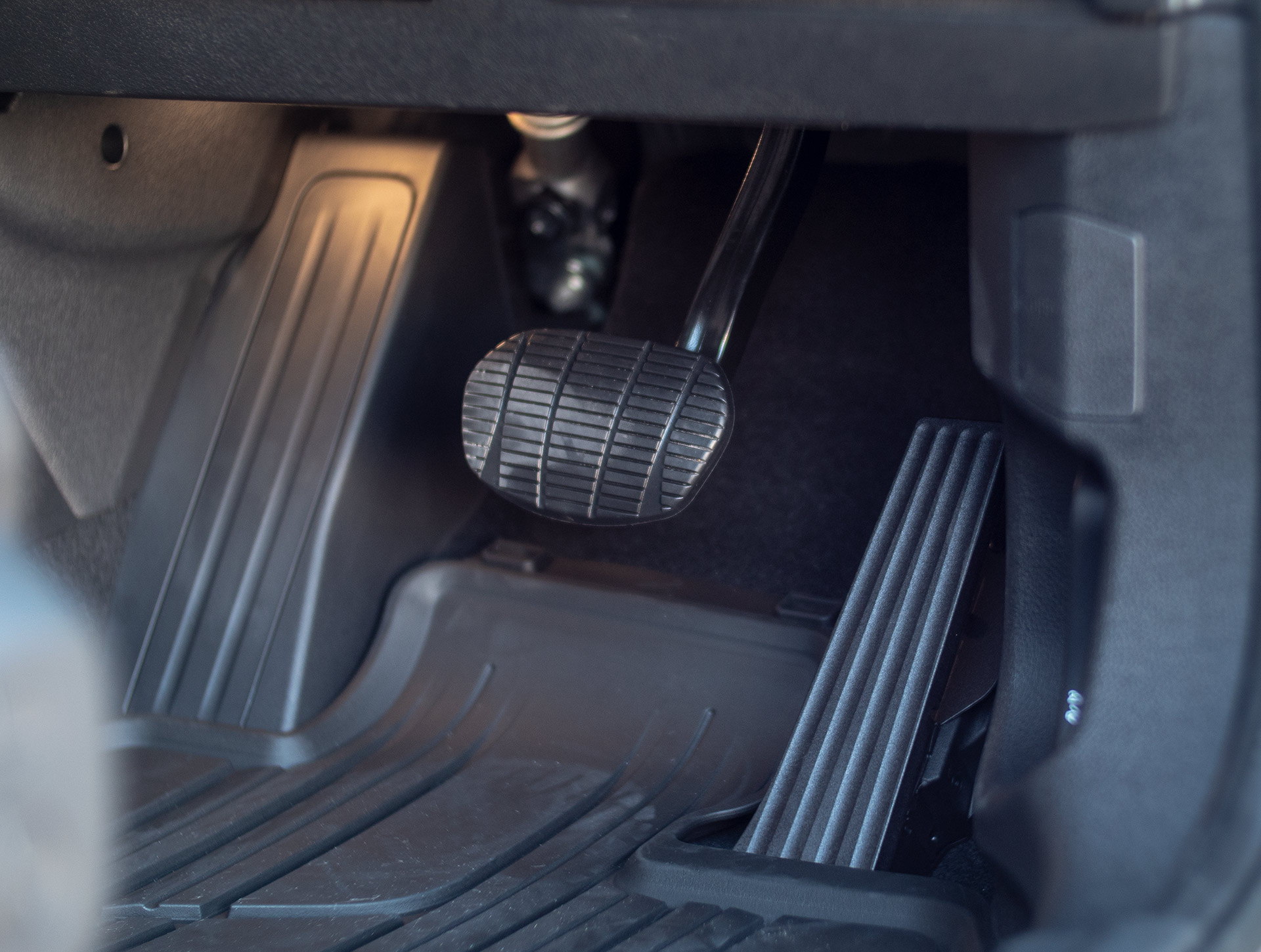 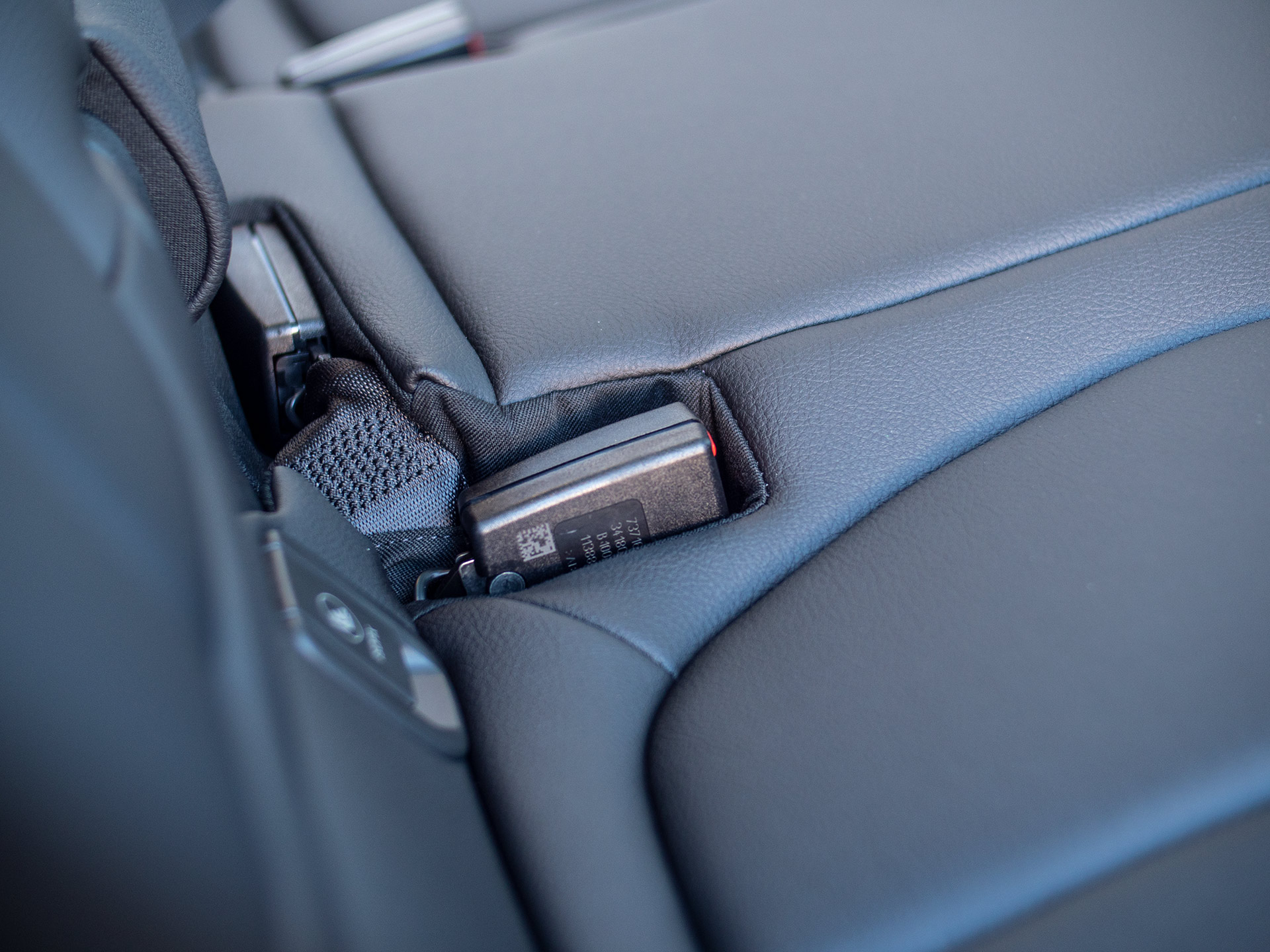 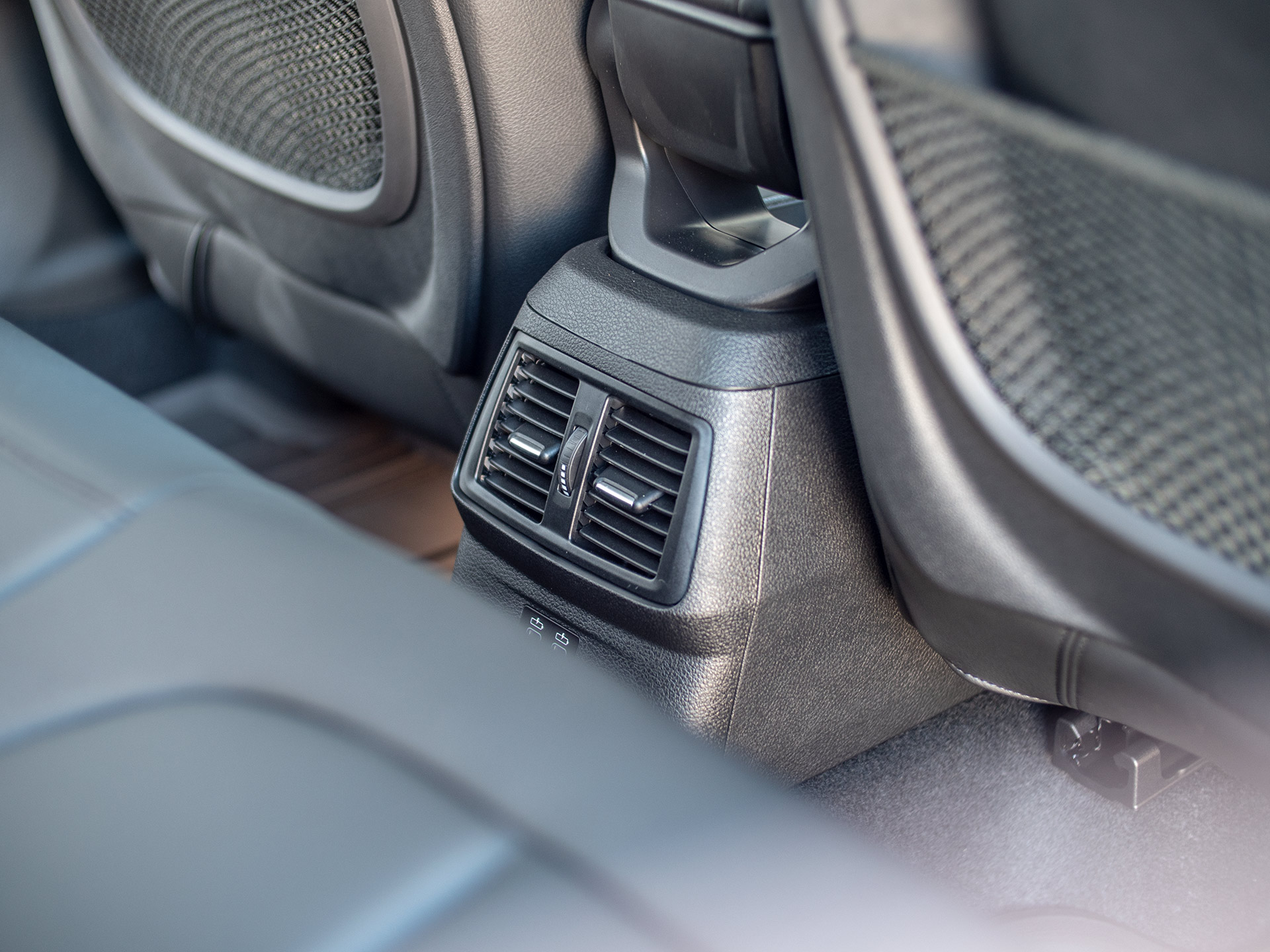 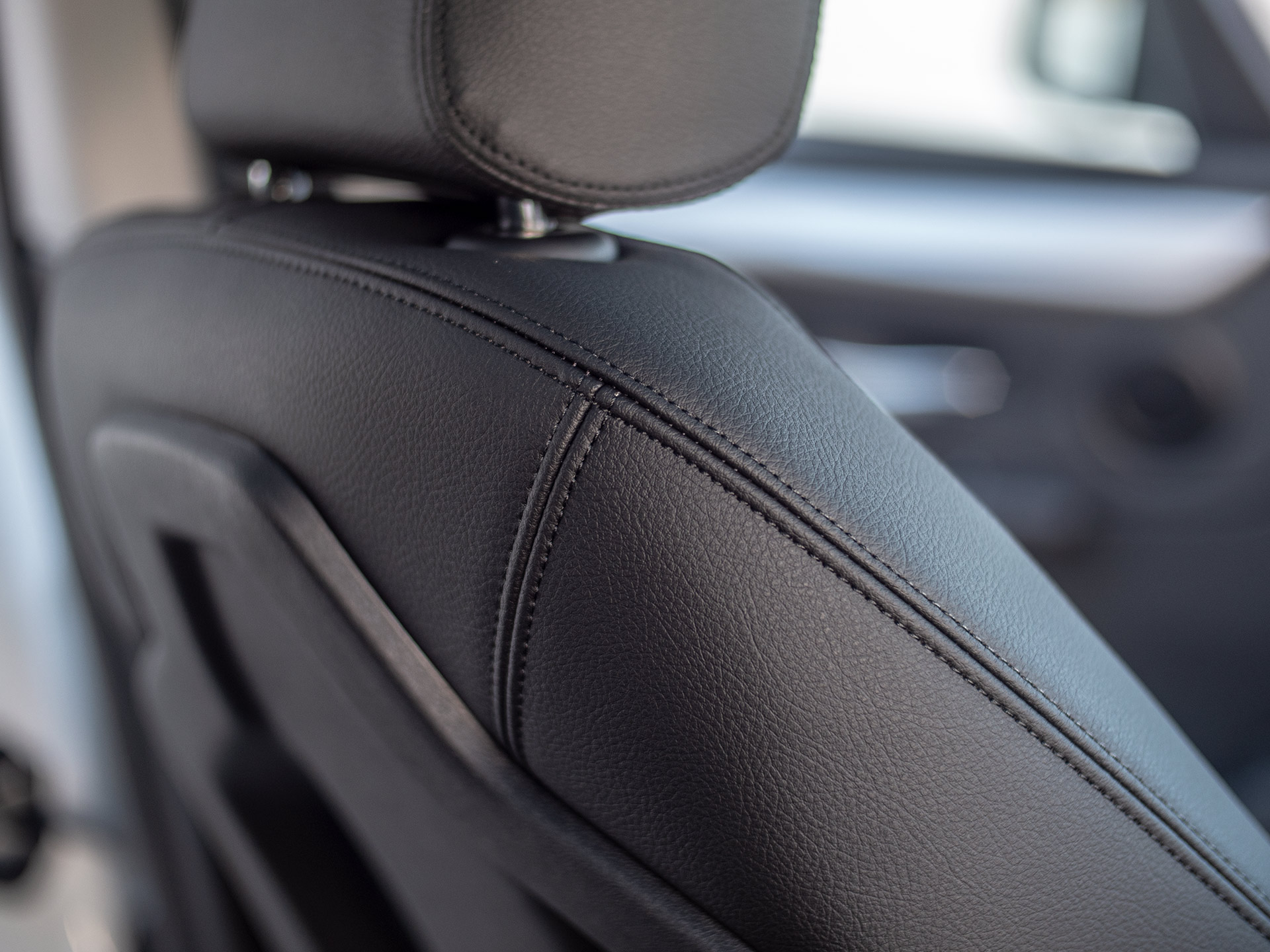 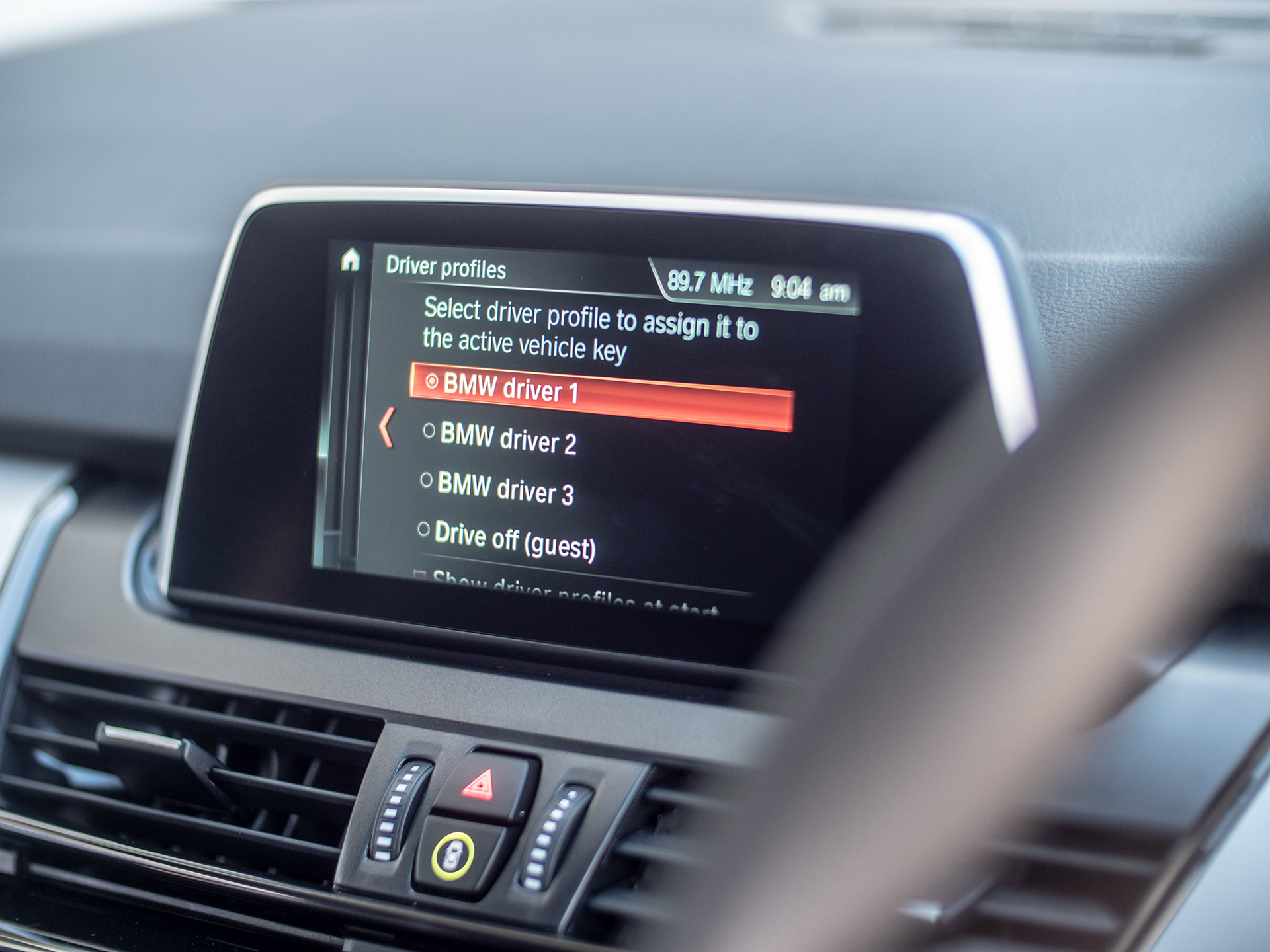 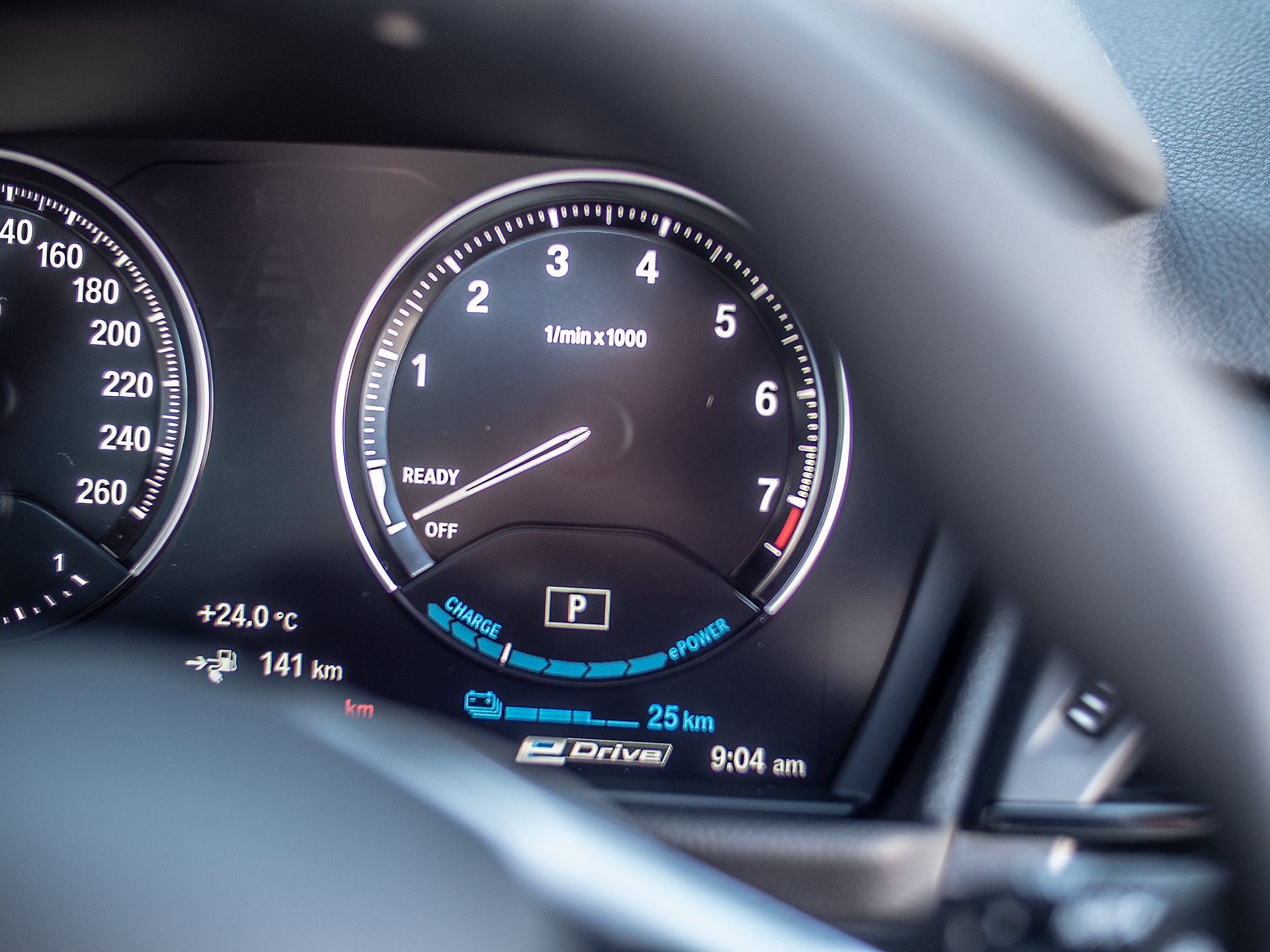 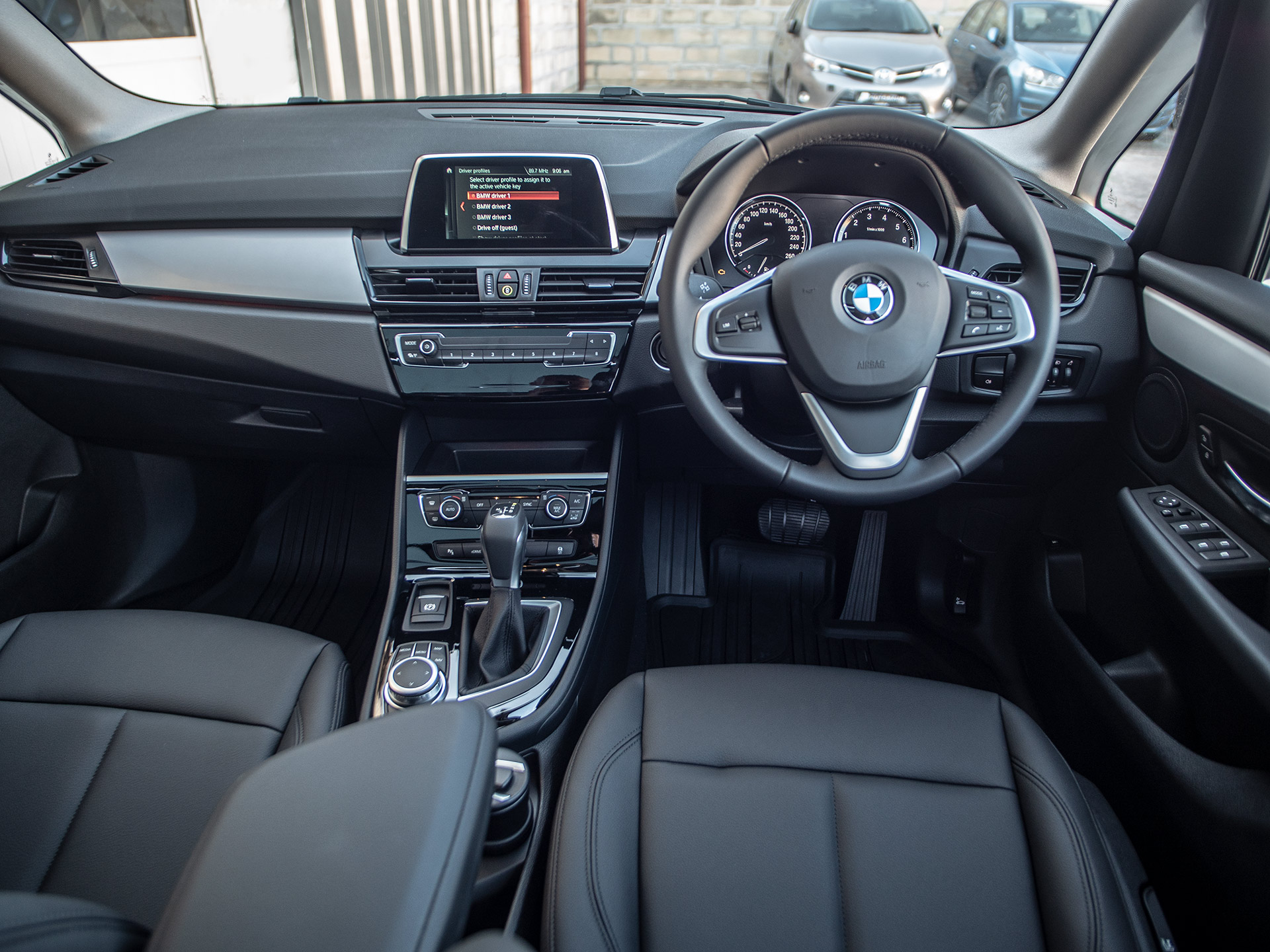 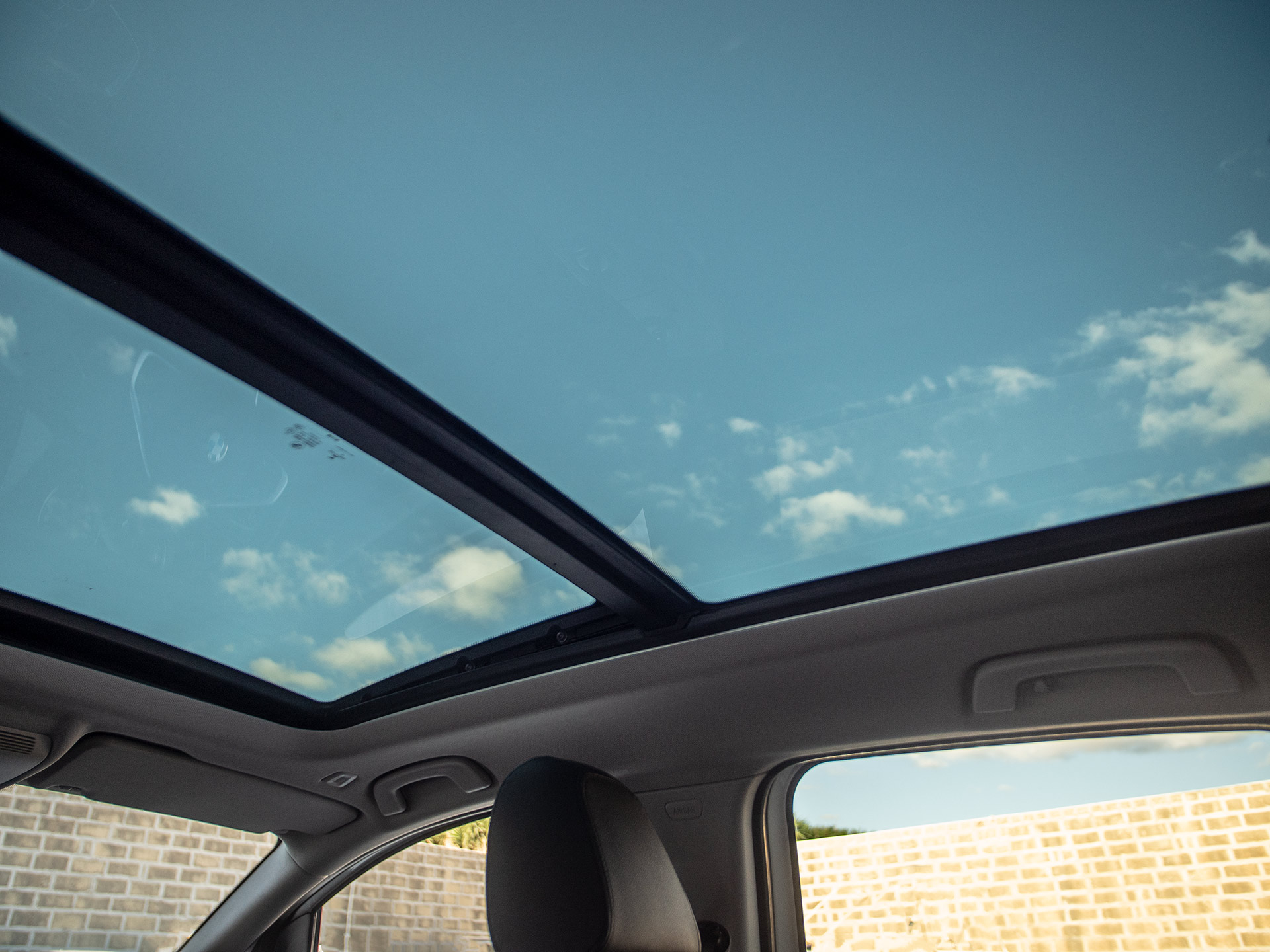 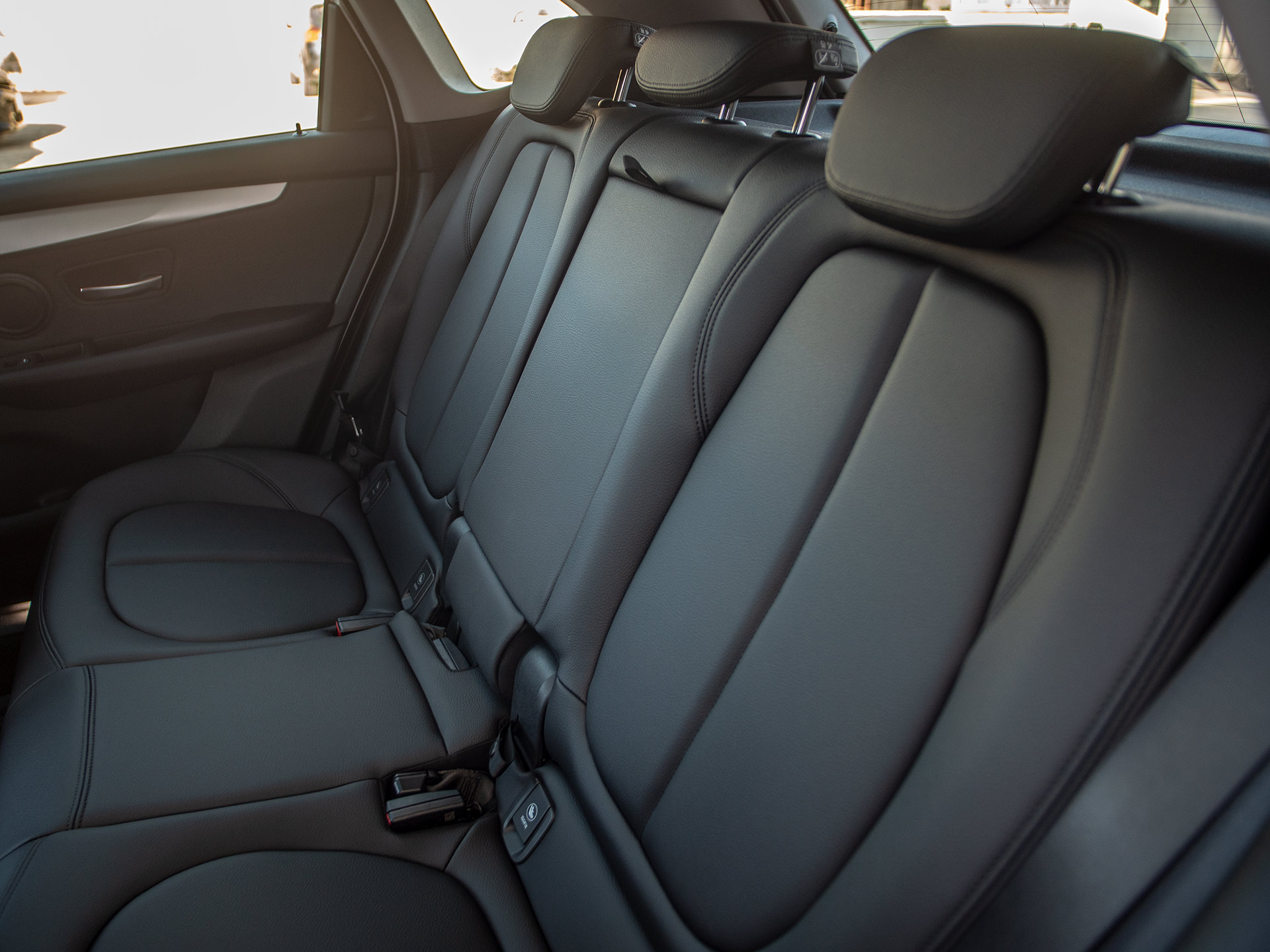 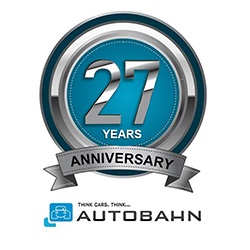